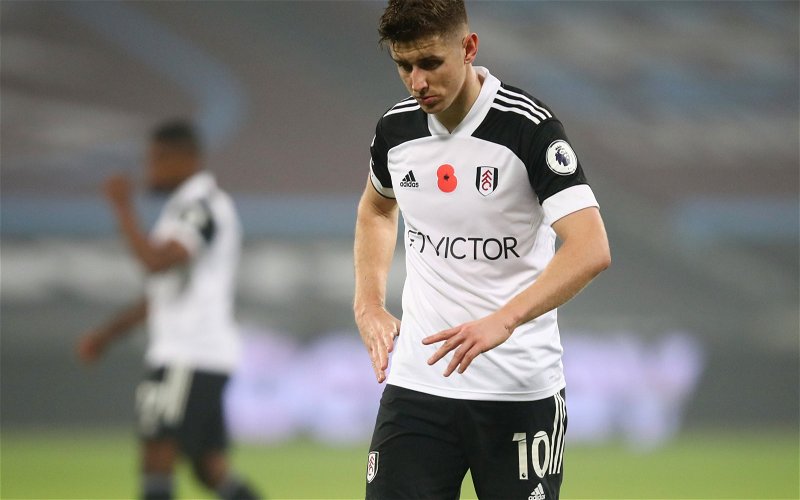 Sheffield United fans on Twitter have been responding to the latest piece of transfer news to emerge concerning the Yorkshire club.

This comes after @The_Bladesman shared a post on their page relaying news originally published in an article from Football League World.

The article claims that the club are “unable to finance a deal” to sign Fulham midfielder Tom Cairney this summer.

This post then caught the attention of a number of Blades supporters who were not shy in sharing their thoughts on this latest development.

So, what did these Sheffield United fans have to say in response to this latest claim about Cairney?

“I’m starting to have doubts we will sign anyone.”

“Let’s be honest we were never gonna get him”

“Glad they stuck their guns on this one, £10M for a 30 yr old championship player, sure there are much better long term investments to be had”

Looking at the replies to this post, it seems as though while some of these Blades fans are not particularly surprised by the claim that the club can’t report finance a deal for Cairney, others seem to think that the club would be making the right decision to not sign the Fulham figure based on what the financial side of things could look like for a potential deal.

Would you like to see Cairney at Sheffield United? 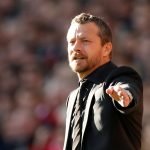 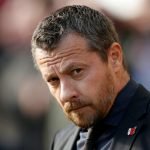 In our view, given how Cairney is now 30 years old and has a substantial injury record to his name, perhaps it would make sense for Sheffield United to not try and make a move for him this summer, especially if a potential deal would have a significant impact on their finances.

In other news: ‘Be some signing’, ‘Hope this is true’ – Many SUFC fans ‘excited’ as rumour emerges