Exclusive: Bull urges Gibbs-White to prove himself under Lage 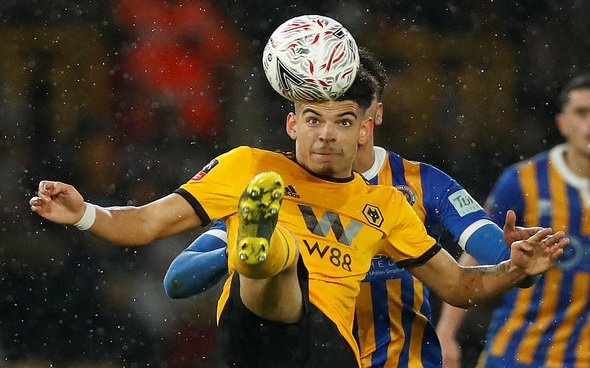 Wolves will be looking to put their final third woes behind them next season when Raul Jimenez returns from injury and someone who could enjoy a breakout season after learning his trade is Morgan Gibbs-White,  according to Wolves legend Steve Bull.

Gibbs-White was enjoying a relatively successful Swansea City loan spell before he first fractured his foot and was then recalled back to Wolves because of injuries to Jimenez and Daniel Podence, and he started for his parent club just 10 days after his last game for Swansea.

Is Gibbs-White good enough for Wolves? 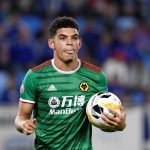 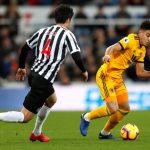 During the back end of last season, Nuno Espirito Santo trusted the 21-year-old to showcase his talent and effectively replace Pedro Neto, who picked up an injury, as he started three out of the last four Premier League games.

He was caught breaching COVID restrictions during his time at Swansea and after learning valuable lessons both on and off the pitch, it may put him in a great place to get more regular starts under Bruno Lage, according to Bull, who exclusively told This is Futbol:

“I think he’s got to prove himself like loads of other players and I think Morgan Gibbs-White went away on loan and he came back a better player.

“I think he’s learned his lessons in football and from being silly off the pitch a bit like Phil Foden. He’s learned his lesson and has realised that he’s going to throw his career down the drain but he’s come back a better player but it might be just too soon for him to play the full 90 minutes.”

Lage largely likes to play with a 4-4-2 formation so, Adama Traore may be deployed as a striker alongside Jimenez and thus, leaving a vacant spot on the wing for someone like Gibbs-White to flourish for his boyhood club.

Foden and Mason Mount are probably the two top English youngsters in the country right now, both helping Manchester City and Chelsea to this year’s Champions League final. If Gibbs-White can get anywhere near that level, then Wolves could have quite the player on their hands.