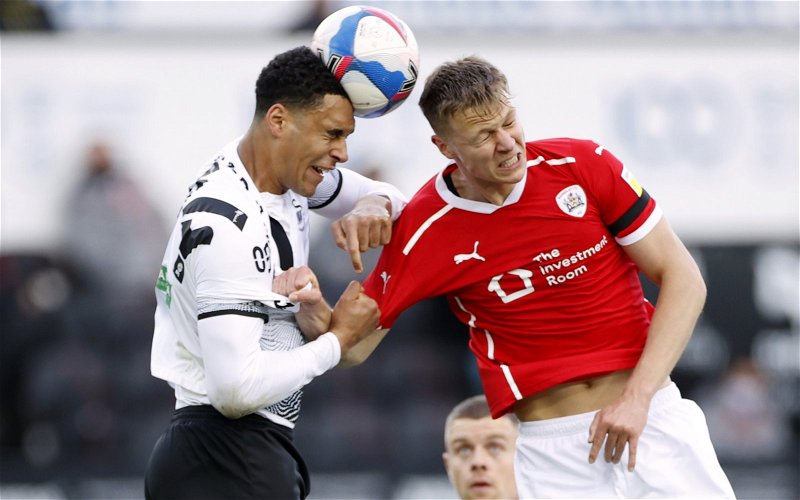 ExWHUemployee has been speaking on the latest edition of The West Ham Way podcast about West Ham United’s interest in Ben Cabango.

The 21-year-old made 30 appearances for Swansea City in the Championship, where he popped up with four goals, and has been capped by Wales three times.

He was part of one of the league’s best defences, and at just 21, it is no surprise to hear that the Hammers are interested in signing him.

Ex said: “They’ve actually been showing some interest – and this is a new name linked to the club – in a guy called Cabango of Swansea. Now, he’s only 21, Welsh international. He’s shown a lot of potential; he played in the play-off final.”

Yes, young centre-back, who could improve us

No, never heard of him

The Welshman is very early into his career, but he played a big part in Swansea’s charge to the Championship play-off final.

Given that the Hammers will be in the Europa League next season, they probably need to add some squad depth, so a move for Cabango looks sensible.

The Hammers are also expected to lose Fabian Balbuena, so replacing him with a young, up-and-coming centre-back makes sense, and we hope that West Ham do try and sign Cabango.

The likes of Angelo Ogbonna and Craig Dawson are ageing, so someone like Cabango, along with Issa Diop, would give the Hammers a good blend of youth and experience.

So there are many positives for West Ham trying to sign Cabango, and we will be watching on with interest to see if they bring him in.