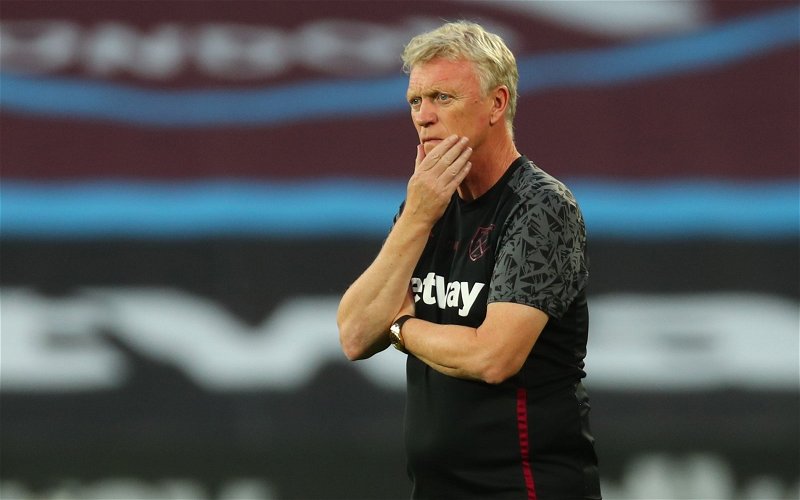 The Hammers have been chasing the Moroccan international since January when he was keen on making the switch to the London Stadium, with a report from The Evening Standard in April saying they could attempt to sign him for the second time this summer.

However, despite David Moyes desperately trying to replace Sebastien Haller, they were unable to convince the Sevilla striker to swap La Liga for the Premier League.

Would Eddie Nketiah be a good signing for West Ham? 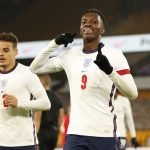 En-Nesyri was already in excellent goalscoring form by that point, and he ended up scoring 24 times in all competitions, including two hat-tricks and six in eight Champions League appearances.

His 18 La Liga strikes saw Sevilla cruised into the Europe’s elite competition next season, meaning it could prove a tough task for Moyes to prize him away from the Ramon Sanchez Pizjuan Stadium, despite offering European football himself.

West Ham were not short of goals last season, netting 62 in the league, but will need another face to help Michail Antonio with the workload of the Europa League.

McTear described En-Nesyri as a natural goalscorer, but told This is Futbol that he’s not someone that offers versatility:

“He does a good job of moving around and interchanging at Sevilla. But his position is always centre-forward, he’s not someone that necessarily that creates for others, I’m not sure he had one assist in any competition.

“He’s not someone that will move out wide and create a chance, he’s very much a centre-forward, if he’s moving out of the box to create something, it’s usually for his own good – a bit like Benzema, but he does that well and scores a lot of goals.”