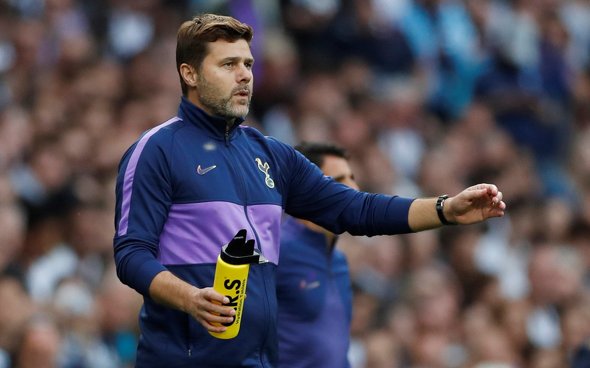 Reports last week have suggested Spurs have opened talks with their former manager Mauricio Pochettino over a sensational return to north London.

Which manager would you prefer at Spurs? 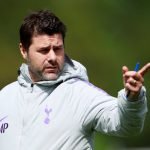 However, it is now claimed Daniel Levy is working on other targets due to the complexities experienced in a deal for Pochettino.

One name which has been suggested by journalist Julien Maynard is Ajax manager Erik ten Hag.

Spurs fans flocked to a tweet from The Spurs Express relaying Maynard’s claim and it is apparent that there was a slight difference in opinion.

“Howe will be appointed once season ticket renewals deadline has passed”

@maker_timber
“Was fun while it lasted”
@LilyWhite_TV
“Because that will be less complex!!!”
@dustymiller63
“Complexities?? You mean they want money for their manager and Levy is Levy. Those complexities?”
@JamesGFain
“YES YES YES GET IT DONE TOTTENHAM HOTSPUR”
@thfcteo
“So basically the same news for weeks now, another Levy masterclass”
@calpol12345

Ten Hag has been previously linked with a move to Spurs but those suggestions seemed to take a blow when Ajax extended the 51-year-old’s contract by an extra year.

The reaction of these Spurs fans makes it clear they are getting tired of the ongoing manager saga which has been going on since April when Jose Mourinho was shown the exit door.