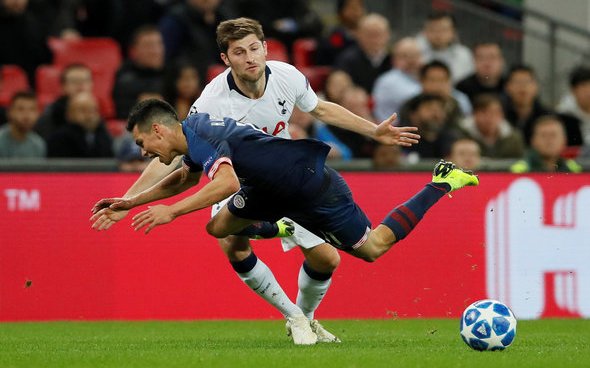 Tottenham Hotspur fans have been reacting to claims surrounding the future of defender Ben Davies.

The 28-year-old Welshman was in a bit of a tough situation last year, as he was forced to share left-back responsibilities with new arrival Sergio Reguilón, and was very rarely able to get a consistent run of games under his belt. And when he did play, he quite often came in for some torrid abuse from the supporters.

But despite all of this, it seems as if the powers that be at the club want to keep him in north London for next season. Speaking on Kiss Kiss Radio (via Area Napoli), Italian journalist Ciro Venerato claimed that he spoke to Tottenham’s new director of football Fabio Paratici, saying: “Paratici told me that Tottenham wants to keep him, but if he leaves, only offers above €30m will be evaluated.”

Davies has recently found himself linked with a move to Serie A side Napoli (Kiss Kiss Radio, via Napoli magazine), and when the news was relayed to fans online by multiple Spurs accounts, there was plenty of outrage from the fans who felt that decisions like this were holding them back as a club:

@_JoeGTHFC
“This is why we will never win big trophies”
@thfcrt
“I refuse to believe this”
@COYSJordan94
“This is our problem”
@mikepana1
“I don’t understand how such incompetent, greedy rats are allowed to run a top football club.”
@SpurssKai
“Lol ridiculous”
@alfonso_mattei
“Joke of a club that’s the reason we will never go forward. Stuck with deadwood always overpricing them.”
@josh_wiggan
“Day’s been ruined”
@DomCharles_
“No wonder we can never move on deadwood. Levy is ruining my club”
@SHAMITTHFC 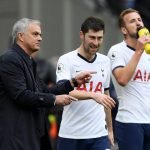 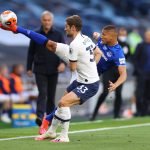 Obviously, they feel like they were pricing teams out of a move, but at least it’s a decent starting point to try and get some good money out of him even if they don’t get the full amount.

In other news: ‘Another one bites the dust’, ‘Finished’ – Many Spurs fans rage as manager ‘setback’ emerges