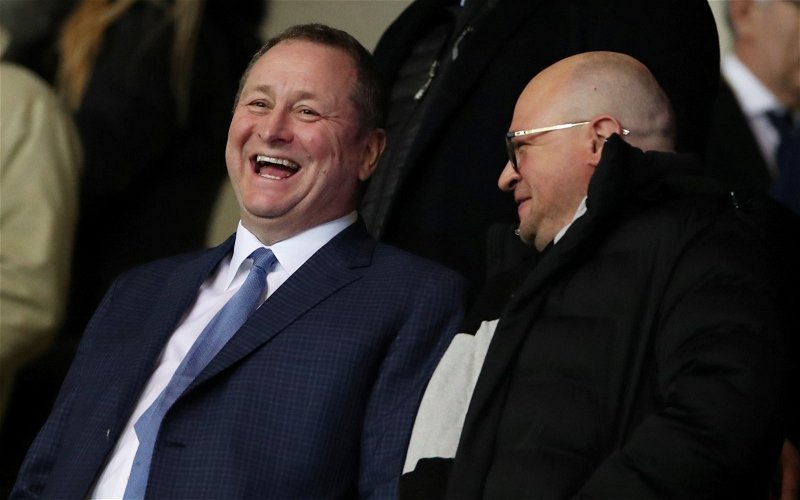 A lot of Newcastle United fans have flocked to a post from NUFC 360, which has relayed news from The Athletic regarding Lee Charnley.

The Athletic suggests that since the Toon’s proposed takeover by PCP Capital Partners, PIF, and the Reuben brothers was withdrawn, Charnley has been “negative” in meetings with the Premier League, leading to Newcastle “protest-voting against things“.

This has drawn the attention of these Toon fans who have had their say.

“Does he actually exist? I thought he was just made up. I thought they got the tea lady to wear a bald wig and glasses”

Do you think that Charnley does a good job?

No, he is awful

Yes, he deserves some respect

Charnley has been at Newcastle for ages now, and he is currently the club’s managing director, yet no one knows that much about him.

This could be because he rarely ever speaks in public.

In fact, the last time anyone heard anything from Charnley was last year after the takeover was withdrawn when he simply relayed a message from Mike Ashley.

It is interesting that both Charnley and Newcastle apparently vote against anything the Premier League try to do, but it is clear that many fans still don’t like him.