The article claims that Celtic and Premier League side Southampton are interested in signing the shot-stopper this summer.

This post then gathered a lot of replies from Toon supporters, who were not shy in sharing their thoughts on this latest claim and whether or not they think the club should sell the goalkeeper.

So, what did these Newcastle fans have to say in response to this latest news about Woodman?

“I wouldn’t accept anything less than £20m”

“Would only sell for enough money that would help us buy Willock.”

“He needs Premier League experience, if he plays a full season in the Prem then his value will go up!”

Looking at the replies to this post, it seems that these Newcastle fans don’t think the club should be selling Woodman – who has been on loan with Championship side Swansea City for the past two seasons – during the upcoming summer window unless they would be able to pick up a decent transfer fee for him. 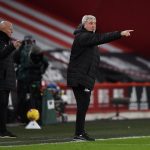 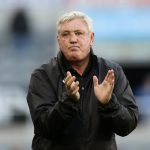 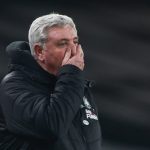 Given the age of fellow Toon goalkeepers Martin Dubravka (32) and Karl Darlow (30), it would make sense, in our view, for Newcastle to keep hold of Woodman, gradually integrate him into the side to then have him as their first-choice goalkeeper in the future.