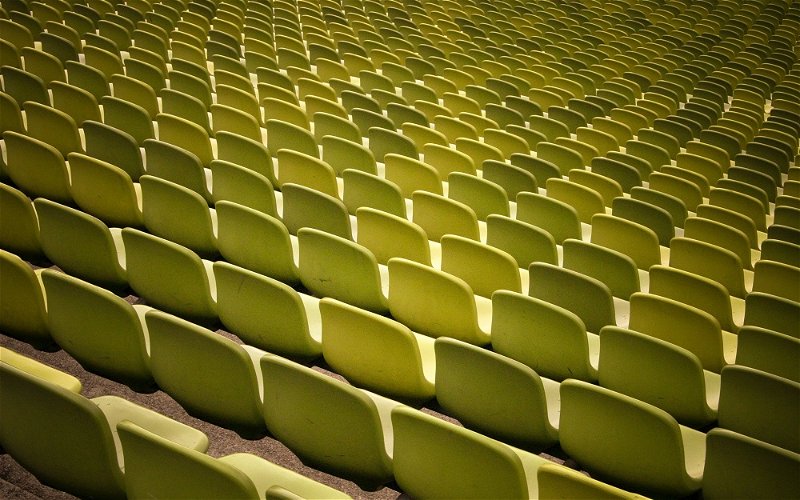 After a year of social distancing and lockdown, it’s fair to say that excitement for international football has never been higher. The start of Euro 2020 marks the long awaited return of fans in stadiums cheering on their home nation.

Just Eat’s Home Advantage  looks to bring the best of food and football together, as Munya orders a takeaway with some of the UK’s terrace crowd favourites each week throughout the tournament. Former England star Joe Cole is firmly in the heart over head camp by favouring England to win it but this might be down to nostalgia….

Cole, 39, reminisced fondly, “I was at Euro ’96 as a fan, watching it. I was right behind the goal where David Seaman save the Gary McCallister penalty and I was celebrating and jumping…and then I can visualise looking up and Gazza was at the other end and he lifted it over Colin Hendry and scored that goal and then Wembley just erupted.  Best goal I’ve ever seen live. Amazing!”

Cole also knows how proud the youngsters such as Jadon Sanch, Mason Mount and Ben White in the squad will be, “when I made my debut for England, I was the happiest I’d ever been. Even if I’d have played one time for England I would have been happy. But to score the goal at the World Cup was something else”

While each squad is seemingly made up of match winners, Cole believes that Man City starlet Phil Foden will be the one player to watch.. “A lot depends on where he plays, but if Phil Foden plays high up the park for England I think he is going to be a revelation. To be as good as he is and to play regularly for Man City is an unbelievable achievement with the quality that they have got in the squad. He is outperforming world class players like Bernado Silva. I hope Gareth plays him in a position where he can get him into the final third. If he does, he will be an outstanding talent. “