Davies is being linked with a move away from Everton, with Football Insider reporting that Southampton are currently the side showing the most interest in the 22-year-old.

Davies did feature under former manager Carlo Ancelotti, but he was not always in the Italian’s starting XI. 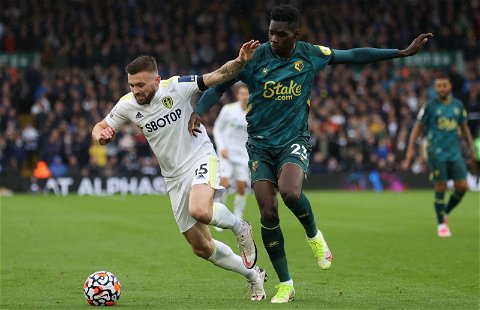 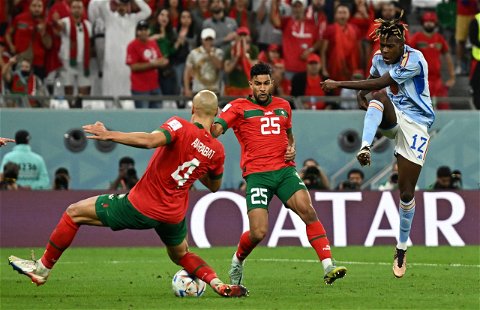 ‘Far from being agreed’ - Barcelona ‘reluctant’ to sanction big exit 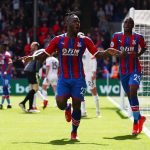 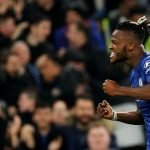 That could change next season under Ancelotti’s successor, but if the midfielder is not offered any guarantees beforehand, then perhaps a move to St. Mary’s is something he could end up considering.

For Palmer, though, Leeds could also be a viable option for Davies. On the Everton man, he exclusively told TIF:

“I also think he fits into… the way he plays, Leeds might be interested in him as well. He fits into that sort of category that [Marcelo] Bielsa likes.”

Davies burst onto the scene back in the 2016/17 season, really making a name for himself in Everton’s 4-0 demolition of Manchester City, where he was able to grab his first goal for the club.

He was praised by manager at the time Ronald Koeman for his performance, with the Barcelona boss haling him as a “young talent”, while Phil Neville labelled him as “sensational” after the same match.