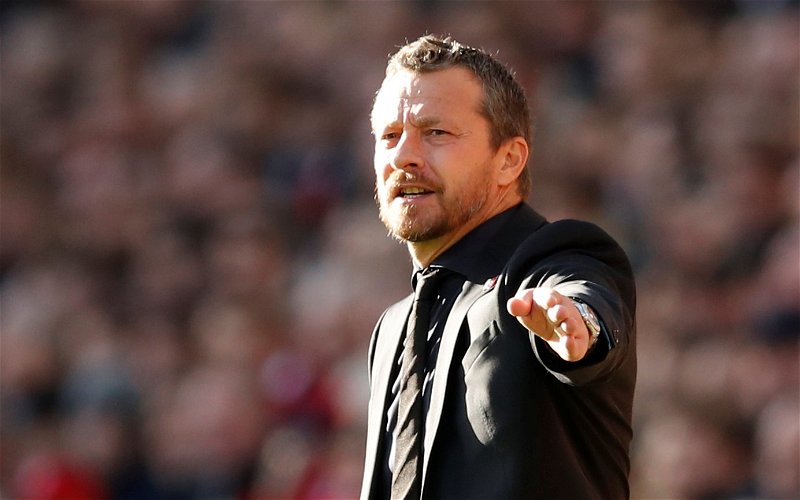 Sheffield United fans have been responding to reports suggesting that they will need to pay more than £10million if they want to sign target Tom Cairney this summer.

This comes as Blades-focused account The Bladesman tweeted the claim, citing Sheffield United correspondent and football writer for The Star, James Shield, who reported that Slavisa Jokanovic’s side are not too hopeful of bringing Cairney to Bramall Lane.

“I hope this isn’t true”

“More chance of Wilder coming back”

Judging by the responses to the post, many Blades fans would be against paying a fee of that size for the Fulham captain, which is understandable due to his history with injuries, added to the fact that Cairney is 30.

Cairney, who has two caps for Scotland, has worked under Sheffield United manager Slavisa Jokanovic before and was instrumental in Fulham’s success under the Serbian, scoring most of his career goals during the Blades manager’s stint in west London, which included Premier League promotion in 2017/18.

There is no doubting the ability of the Nottingham-born midfielder, who scored one goal and claimed one assist for the Cottagers in the Premier League this season, but the midfielder was absent for the majority of the season with a knee injury. 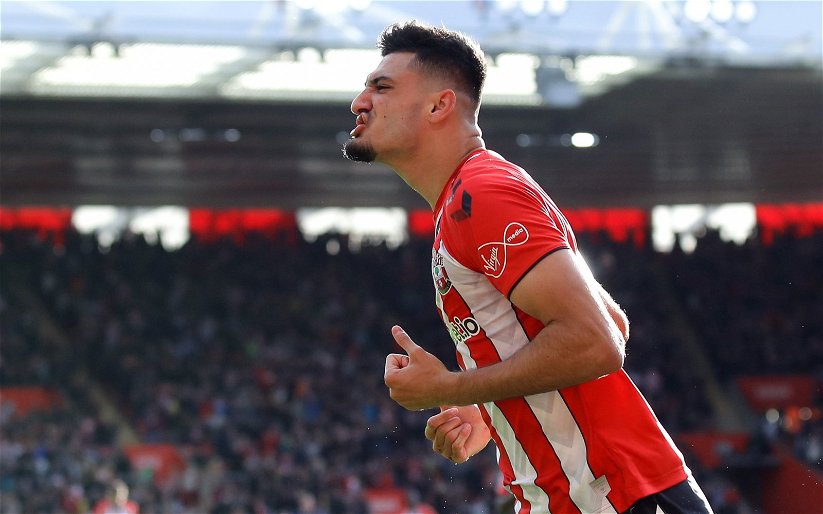 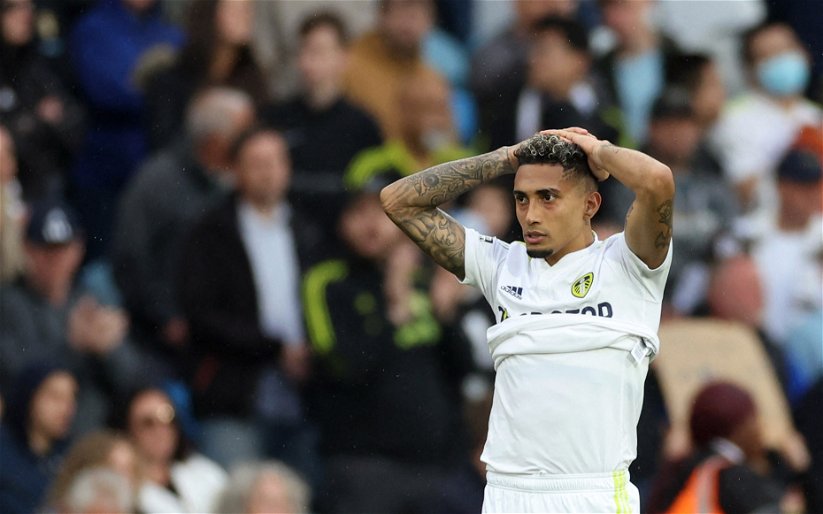