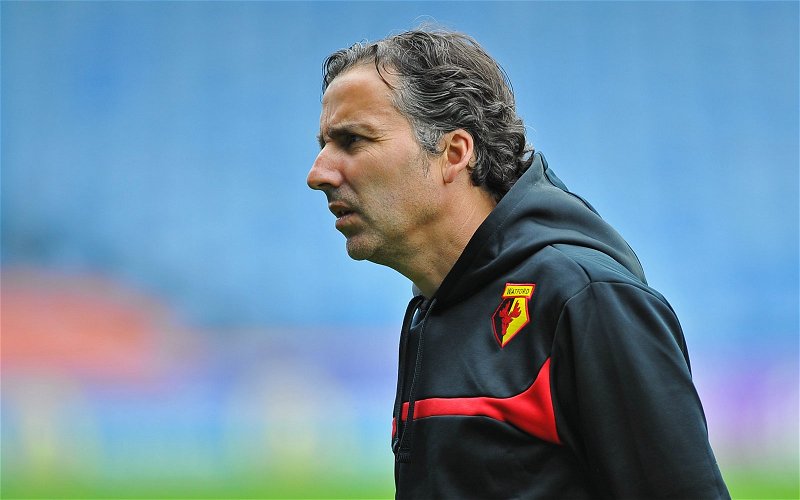 Transfer insider Dean Jones has offered an update on Fulham and their next potential manager.

Fulham were relegated from the Premier League last season in a campaign that was barely any better than their previous relegation in 2018/19, going down without so much as a whimper as they failed to win any games past 7th March.

To boot, reported rumblings behind the scenes between the club’s hierarchy and head coach Scott Parker appear to have soured the relationship between the two sides, but those days could soon be about to come to an end, with Parker seemingly on the verge of joining AFC Bournemouth.

And should that move go through, Jones, speaking on the latest edition of Touchline Talk, thinks that Fulham should look to appoint former assistant manager Javier Pereira to the role, and noted that the Whites have had him on their minds for some time:

“I like the idea of Javier Pereira coming in. He’s been at Fulham before, he worked under Slavisa Jokanovic when Fulham were on the up and playing great football, he’s really well-liked around the club.

“It wasn’t long ago that Sheffield United were looking at him. And as I understand it, it was at that point that Fulham realised that if Pereira was open to coming back to England, then he should be on their radar as well, just in case things did go badly with Parker. So he’s been on their radar since then. And I know that conversations have been taken to just see how this could open up.”

Would this be a good appointment for Fulham? 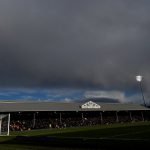 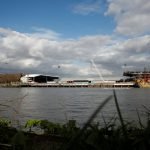 This may be something of a risk for Fulham to take given their situation. Whilst he does have experience of the Championship, both at Fulham and at Watford where he also assisted Jokanovic, making the jump from being an assistant in that league to being the head coach is a big one, especially for someone who doesn’t have that much actual managerial experience.

And if Fulham want to get back to the top flight at the first attempt, they would probably be better off appointing someone who has done it before from the manager’s position like Eddie Howe or Chris Wilder, rather than taking a gamble on someone who would be trying to do it for the first time.