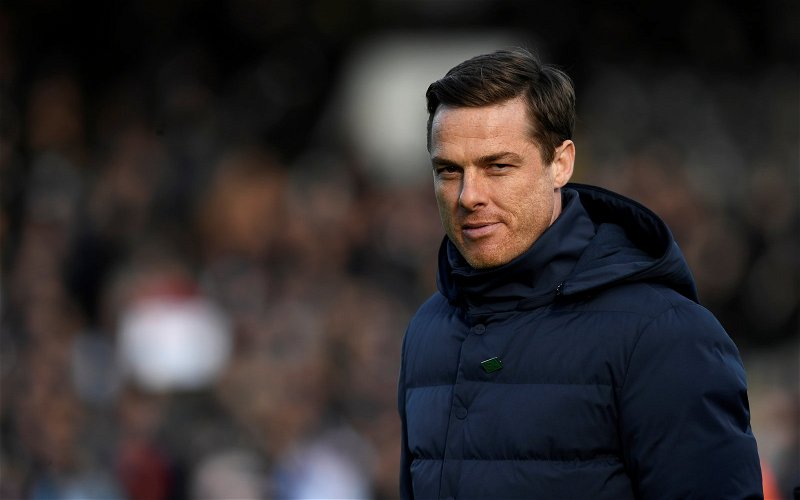 Peterborough United Director of Football Barry Fry believes Fulham failed to back Scott Parker last summer amid reports that he could leave the club.

The former midfielder attempted to keep the Cottagers in the Premier League but was unable to do so, as they were relegated to the Championship.

It is the second time in three seasons that Fulham have been relegated after wildly differing spends.

Is Scott Parker the right man to manage Fulham?

Reports now suggest that Parker is set to depart Fulham and there has been a claim that he could take over at Bournemouth after they failed to win promotion via the play-offs.

Fry believes that the Cottagers have made their bed with Parker, having failed to give him the required backing before their Premier League campaign.

Speaking exclusively to This Is Futbol, Fry said: “I don’t think Fulham backed Scott when they got promotion this time last year, they didn’t back him at all in the transfer market, in my opinion.” 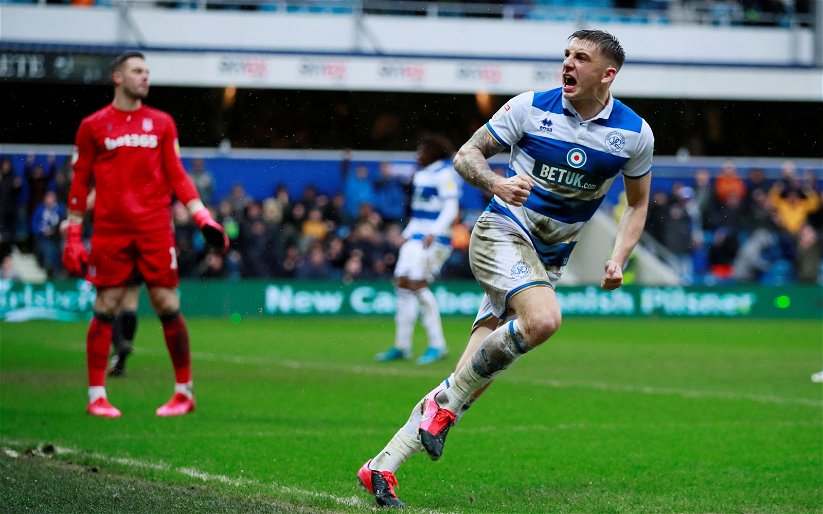