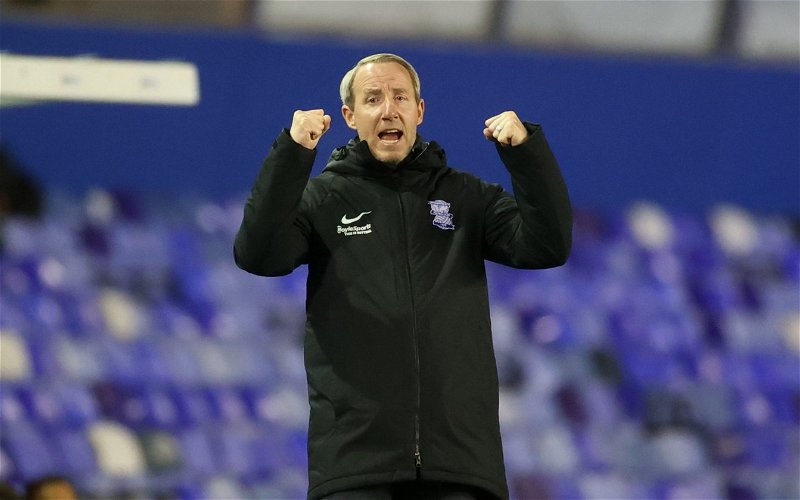 Podcasters Ben from ‘Blues Breakdown’ and Luke from ‘Blues Analytics’ have identified a player that they believe Birmingham City should look to sign this summer.

Luke O’Nien is a player that was identified by both Ben and Luke as a player that Birmingham could look to bring in to bolster their options ahead of the new season.

Sunderland’s O’Nien is a versatile player, who can play as a right-back, central midfielder, right midfielder, and as we’ve seen this season, a centre-back. Speaking on Blues podcast, ‘Bowyer’s Black Book,’ suggested that O’Nien would be a good option for Blues to bring in.

“One of the things I think Lee Bowyer would love about him is his energy. He’s one of those players that he’s just always running, he’s always moving, no matter what the game state, he is always putting in 100%.

“He comes across really well in the Sunderland ‘Til I Die documentary as well, seems like a really good fit within a dressing room.

“There’s certain attributes and things that the data can measure and you can pull out from the metrics – but one of the things that you don’t get is how do we think the player would fit into the club and I really, really think that Luke O’Nien would be one of those players that a) would fit into the dressing room really well, but b) would be the sort of player that Bowyer would love to have.

“Because we’ve seen in the brief period that he’s been in charge of Blues that he likes players that give everything, that will run themselves into the ground. And Luke O’Nien is definitely one of those players.

“The versatility that he offers as well, is brilliant.”

O’Nien is out of contract at Sunderland in the summer and has been offered a new deal, but time is running out for them to tie down the versatile star, who has been at the Black Cats since arriving from Wycombe in 2018.

The defender played 40 games for the Black Cats in League One this past season in a number of positions, scoring twice. and received a WhoScored rating of 6.95 after receiving 3 Man of the Match awards during the duration of the season.

The Sunderland star received a lot of praise on the podcast, with Ben suggesting he could be brought in as competition to rival Maxime Colin for the right-back spot, however, his versatility is also bound to provide Bowyer with more options for the Sunderland man if he were to join the club.

O’Nien’s versatility and would certainly help a lot of teams in the Championship. The right-back has an offer on the table from Sunderland, but will he sign it or will he end up somewhere different ahead of the new season?