West Ham United: Carlton Palmer claims that the club will have a small transfer budget 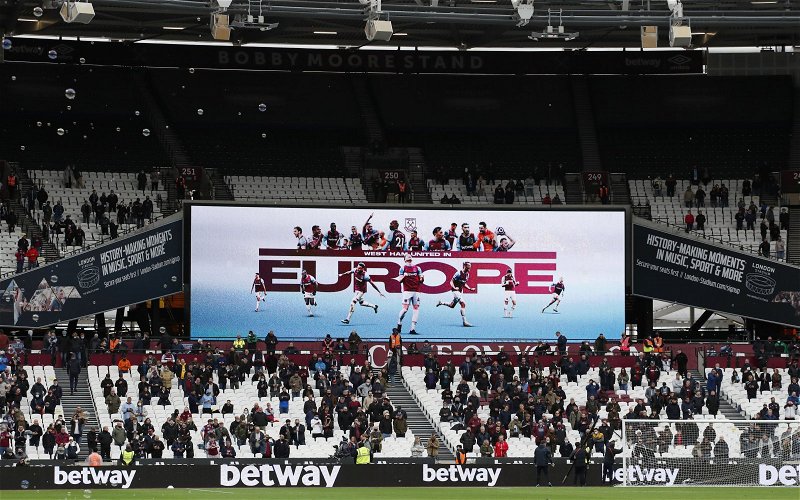 Palmer believes that despite qualifying for the Europa League, the Hammers won’t have a huge budget to work with.

This is in contrast to club insider ExWHUemployee, who claims that the Hammers will have £60m plus player sales to spend, but Palmer thinks it could be half that figure.

Do you think West Ham will have this little to spend?

No, we have to have more

Yes, that sounds about right

If what Palmer says is true, you would think the Hammers would spend most of their budget on Jesse Lingard.

The 28-year-old could end up costing West Ham £25m, which would leave the Hammers with very little to spend as they prepare for a season in the Europa League.

Now, this could leave West Ham stretched next season as they already have a small squad, so we hope for their sake that the Hammers get a budget much closer to Ex’s suggestion.

This could allow the Hammers to significantly strengthen in a number of areas, so it remains to be seen what budget David Moyes will be given, but if Palmer is right, then West Ham could be in for a tough summer.

In other news: Jesse Lingard update emerges at West Ham