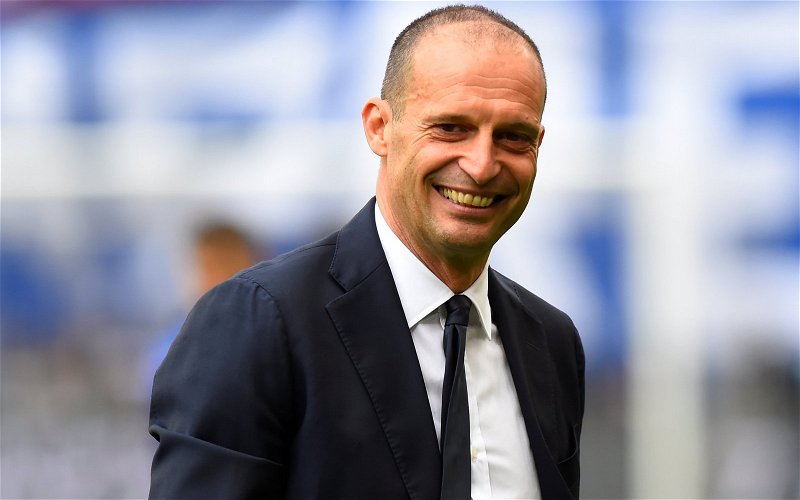 A lot of Tottenham Hotspur fans have flocked to a post from The Spurs Web, which has relayed a report from Spanish outlet AS regarding Massimiliano Allegri.

It claims that the Italian has rejected a move to the Tottenham Hotspur Stadium as he is increasingly linked with taking the Real Madrid job and is waiting to see if an opportunity in the Spanish capital emerges.

Allegri has been out of work since 2019 and has indeed been linked with the Tottenham job, but it doesn’t look like it is his preferred destination.

This has drawn the attention of these Spurs fans, who are fuming.

“Another day another managerial rejection, I shouldn’t laugh because I love my club but Daniel Levy has finally been found out for the parasite that he truly is.”

“It’s OK. We are used to rejection. Rejected FC”

“ah this must be that fresh hell I ordered”

Are surprised by this?

No, not at all

Allegri was an excellent manager at Juventus and has a strong trophy record, but it doesn’t look like he will be coming to north London.

“Hahaha. It is a poisoned chalice..”

“And another one bites the dust…”

Tottenham have apparently identified a four-man shortlist as they look to appoint a new manager, but these fans are annoyed that Allegri won’t be a contender for the job – and looking at his track record, it is easy to see why.