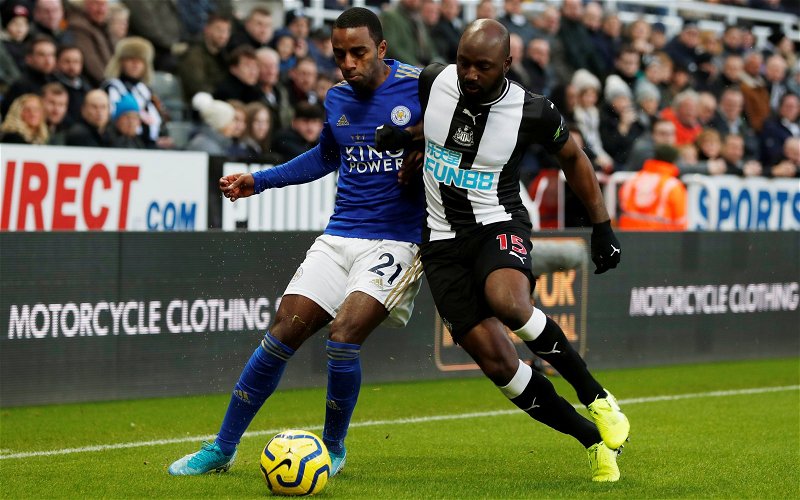 A lot of Newcastle United fans have flocked to a post from NUFC 360, which has relayed news from Bild concerning Jetro Willems.

It claims that the Dutchman is close to re-joining the Toon as a free agent when his deal at Eintracht Frankfurt expires.

This has drawn the attention of these Newcastle fans, who are buzzing.

“Signing of the season.”

“IF he can stay fit, then it’ll be brilliant to have him back!”

Would you be happy if Newcastle signed Willems?

Willems made just 20 appearances when he was on Tyneside, but he loved his time with the Toon and claimed that he wanted to go back when he had recovered from his ACL injury which cut his loan spell short.

That return was rumoured in January this year, but now it looks like it will happen this summer.

This post continued to draw in Toon fans who expressed their excitement about this possibility.

“MY KING IS RETURNING”

“Wonderful news! And on free as a bonus to Mike ;)”

Willems has not played a first-team game since January 2020, but if he arrives early in pre-season, then you would think he could be ready for the start of the 2021/22 campaign.

Clearly, if Newcastle were to sign him, these fans would be delighted.