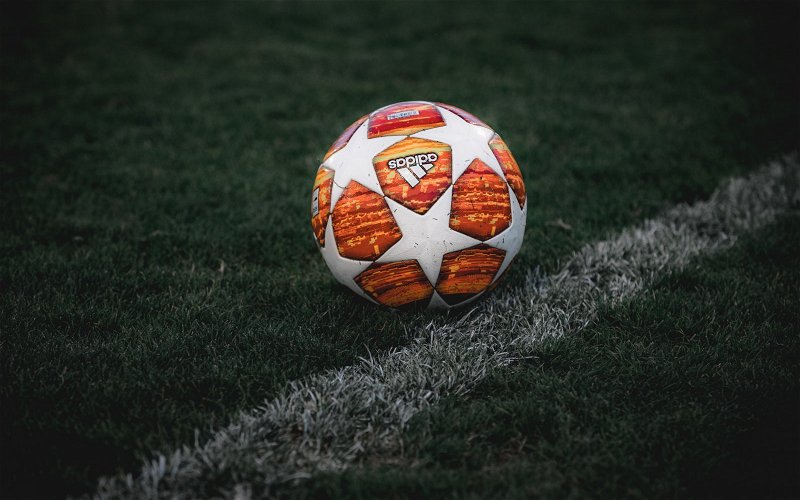 At one point in time, it seemed as though John Stones would never represent Manchester City again.

After falling out of form and being dislodged from the starting XI by Aymeric Laporte’s arrival in 2018 from Athletic Bilbao – Stones found himself heading closer to the exit door.

However, Ruben Dias’ move to the Etihad last summer has seen a rebirth for the Barnsley-born defender, with the pair creating a formidable partnership in central defence under Pep Guardiola.

It is easy to forget that Stones is just 26-years-old, given he made his professional debut for Barnsley at just 17-years-old.

Despite the ups and downs, Stones now finds himself at the heart of City’s defence, more than likely on the plan for England’s Euro 2020 tournament, and now gearing himself up for his first ever Champions League final.

Stones recently sat down with CNN to preview the final, speaking all thing’s Manchester City ahead of the big game.

You would have thought that the City players would have had their heads down in preparation for the game, but as CNN stated, the interview started with Stones being photobombed by his teammates.

Once things were back on track, Stones didn’t hesitate to talk about the implications that lifting the trophy tomorrow would have on the club’s future…

“I would like to say it’s the beginning… I think it’s obviously massive for us as a club, for us as players to make that next step and make history, something that’s never been done before, and I’ve said it every year, that we keep moving in the right direction, keep moving forwards and making the right steps forward, which is so important.” – John Stones speaking to CNN

It is hard to disagree with Stones given everything that City have become accustomed to winning over the last decade.

The club have gotten used to winning the League Cup, FA Cup, Premier League, essentially everything there is to win in England.

However, the Champions League would be the icing on the cake for the club and Pep Guardiola, given his five years at the club have led to this moment, and they’re slight favourites to win it according to Betway.

One of the trophies that has always slipped through their hands has been the Champions League and the appointment of Guardiola in 2016 was almost especially for this reason.

Five seasons down the line, and City, Guardiola, and Stones are just one game away from achieving just that.