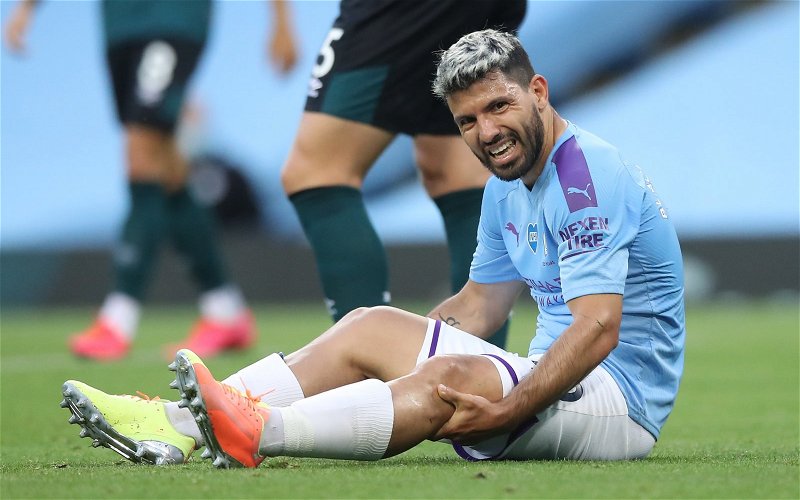 Former Manchester City man Michael Ball has told This Is Futbol that a number of ex-payers have been left surprised by just how good Sergio Aguero has been during his time at the club.

The Argentina international is set to leave the club at the end of the season.

That will bring to an end a remarkable spell during his time at the Etihad Stadium, having moved to the club back in 2011 from Atletico Madrid.

Do you think Aguero should have been given a new contract?

Yes, he has more to give

No, his time has come

City paid around £35m to bring him to the club and he has gone on to score 258 goals in 386 games, winning a multitude of trophies.

Aguero has emerged as one of the greatest strikers in the league’s history and Ball says that will have come as a surprise to plenty of his peers given the reactions they had when he arrived at the club.

Speaking exclusively to TIF, Ball, who played for City between 2007 and 2009, said: “I’m quite surprised, when I spoke to some of the ex-players when he arrived, they wouldn’t have bet that he would have been the player that we’ve all seen and witnessed.

“He’s scored some magical goals for the club and it’s great the way that it’s all been out early that he’s going to be signed off and leave at the end of the season.”