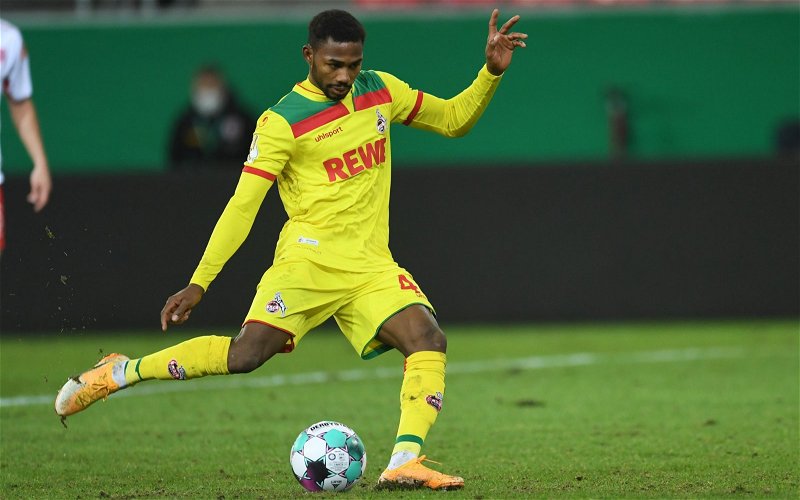 Speaking exclusively to Football FanCast, Pinder had this to say about the possibility of Dennis moving to the Yorkshire club, who he has been linked with in the past.

He said: “He definitely offers something different to [Patrick] Bamford as he plays on the shoulder of defenders, and if the defence is playing a high line, then he’ll happily make runs in behind them.

“Bielsa likes his strikers to press from the front and Dennis does this well and he’s shown some good finishes during his time with Club Brugge, so I think Leeds could be a decent fit for him.”

Dennis signed to the Belgian club back in the 2017 summer transfer window for a fee of £1.26 million. Overall, the 23-year-old, who is currently valued at £9.9 million, has made 116 appearances for Brugge in which he has managed to score 29 goals and provide 13 assists in the process (per Transfermarkt).

Given how Dennis has failed to score any goals in the Bundesliga during his current loan deal from Brugge at German club FC Koln, and the fact that current Leeds striker Patrick Bamford has managed to score an impressive total of 15 goals for Marcelo Bielsa’s side in the Premier League so far this season, perhaps a move to Elland Road might not be the best move for Dennis, despite Pinder’s opinion that it could be good for both parties.

Do you think Leeds need to sign a striker this summer?

In our view, Leeds should focus more on signing some defensive players this summer based on how many goals they have conceded in the Premier League so far this season compared to some of the other teams around them in the table.

In other news: ‘We don’t need this’, ‘That says it all’ – Many Leeds fans fume as news emerges