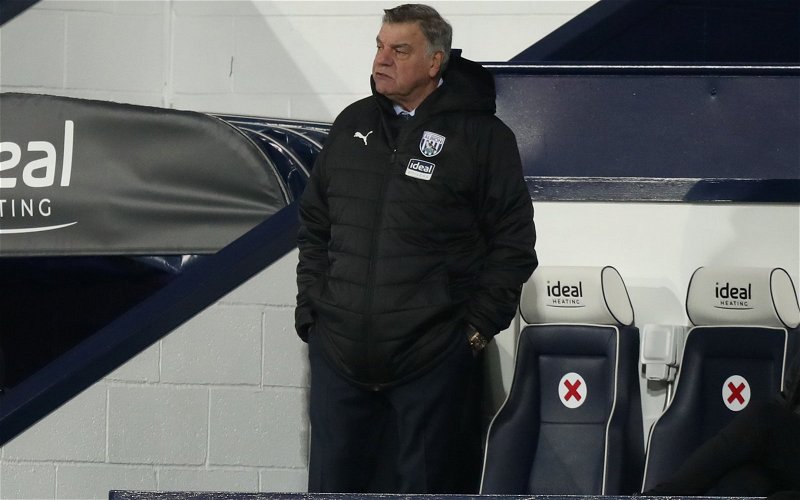 Leeds United fans have been reacting to comments made by Carlton Palmer about who could potentially replace Marcelo Bielsa.

The Argentinian has certainly done a remarkable job at Elland Road since he took over in 2018, but as we know, all good things must come to an end. Indeed Bielsa’s contract does only run until the end of this season, although the expectation is that he will sign a new deal at the club at some point in the near future.

But at some point he will have to leave and the club will be looking for a new head coach, and speaking in an interview with Football FanCast, Palmer felt that Sam Allardyce could be the man to replace him:

“If he does go, you know, there are plenty of good managers out there. I think West Brom are going to go down now, so Sam Allardyce, if they don’t give him the funds to do the job to get them back up, he’s going to become available. He might be a good bet for them.”

Comments which, when relayed them on the Leeds Insider Facebook page (via MOTLeedsNews), were roundly laughed off by the United fans that read them: 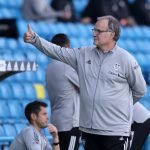 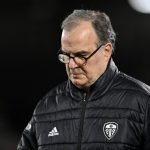 It certainly is an interesting claim to make, especially when it comes to the differences in playing styles between the two men, so it would certainly be something of a culture shock if they were to make that kind of move.