Exclusive: Windass thinks Aguero would sign for Everton if starting place is assured 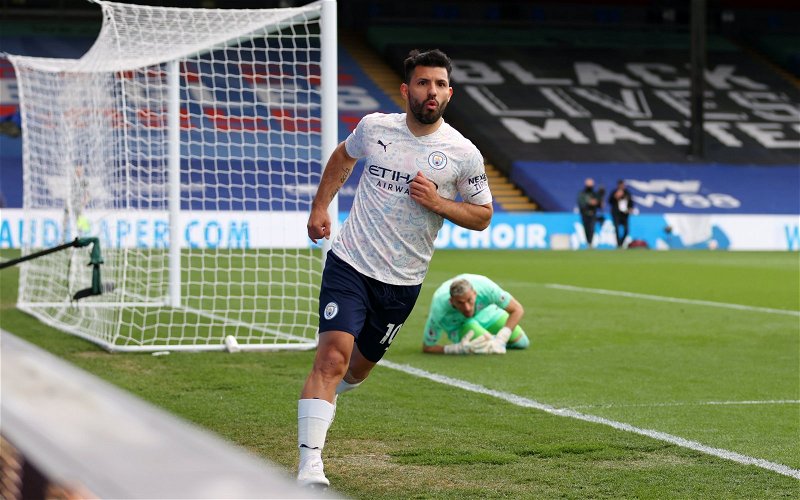 Dean Windass has exclusively told This is Futbol that Sergio Aguero would sign for Everton, but only with assurances that he’d be a guaranteed starter at Goodison Park.

Aguero will be a free agent this summer having announced that he’ll be leaving Manchester City at the end of the season.

The Argentinian striker has already been linked to a host of Premier League clubs, including both Tottenham and Chelsea.

And reports believe that the Toffees are the latest side to register their interest in the 32-year-old.

Everton already have Dominic Calvert-Lewin and Richarlison at their disposal, but both Cenk Tosun and Josh King are could leave this summer, which would pave the way for Aguero to join.

Aguero has endured an injury-hit campaign, appearing just 18 times in all competitions, but gave a timely reminder of his quality with an excellent opening goal at Crystal Palace last weekend – his 258th in a Manchester City shirt.

“He would sign for Ancelotti,” Windass told This is Futbol.

“But teams now play one up top, or are they going to play Calvert Lewin and Aguero? He’s not going to play second-fiddle to anybody.

“He’s at the latter stages and wants to play. The only way that he will sign for Everton, is if Ancelotti says he’s going to play him with Calvert-Lewin. Everton fans would say, ‘wow, what a signing!’ “