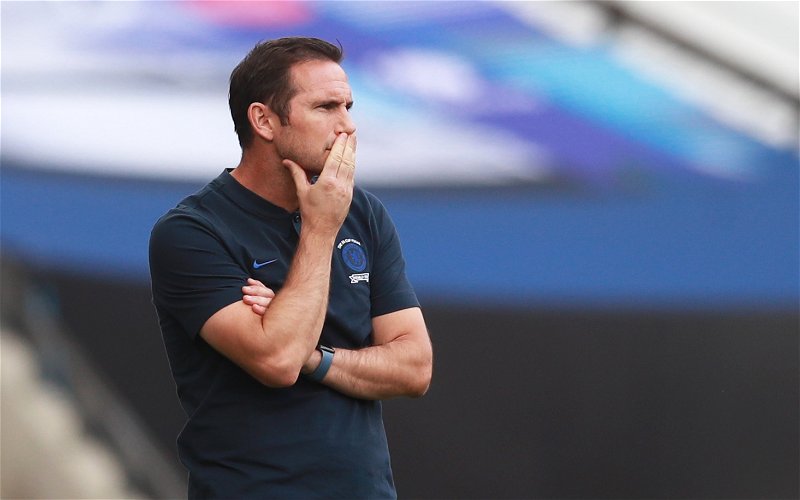 Roy Hodgson’s contract is set to expire this summer at Crystal Palace and Peterborough’s Director of Football, Barry Fry has exclusively told This Is Futbol that it would not be a risk appointing Frank Lampard as their next manager.

It has emerged this week that Lampard, who was sacked by Chelsea in January, is the new favourite to be handed the soon to be vacant job at Selhurst Park when Hodgson leaves this summer.

Would Lampard be good for Palace? 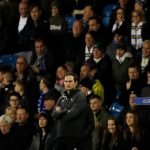 During his time at Chelsea, Lampard had to manage his way through a season-long transfer ban which forced his hand in having to give players such as Mason Mount, Tammy Abraham and Reece James a chance which has massively paid off for both the club and players.

Fry spoke exclusively to FFC about how he doesn’t think it would be a risk for Steve Parish to appoint Lampard as the club’s next manager because of what he did at Chelsea.

“No, I don’t think it would be risky by Steve Parish at all. I think, even though Frank was sacked by Chelsea, people forget that he was thrown in at the deep end as Derby manager and he got them to the play-off final.

“He went into Chelsea at an awkward time as they had that transfer ban and I’m not sure if anybody other than Frank Lampard would have given all those youngsters a chance, and I think Frank’s got to be applauded for that.”

It would be a totally different squad Lampard would inherit at Palace as they have an ageing squad with six players over the age of 32 and 16 members of the squad are out of contract this summer.

Since Hodgson took over from Frank de Boer, he has managed to keep them well clear of relegation, which is what he would have been brought in to do.