Exclusive: Lee Hendrie says he would have taken Kyle Walker-Peters at Aston Villa 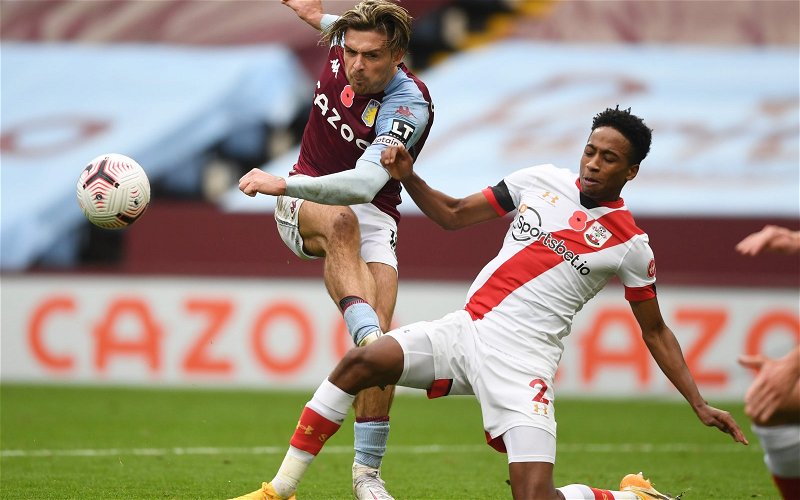 Former Aston Villa midfielder Lee Hendrie has told This Is Futbol in an exclusive interview that he would have taken Kyle Walker-Peters at his old side before his move to Southampton.

Walker-Peters joined the Saints from Tottenham last summer after initially signing on a loan deal and has made a huge impact at St. Mary’s this season.

The 24-year-old has cemented his position at right-back under Ralph Hasenhuttl, winning much praise in the process.

Former Southampton striker and Premier League legend Alan Shearer recently agreed with the verdict that Walker-Peters was a steal.

“Walker-Peters was a great signing. I’d have had him all day at Villa. I feel that him playing down that right side, very, very good player.

“And he’s proved it this season for Southampton and I’m pleased for him as well on that front.”

Villa are hardly lacking a solid right-back themselves, though, with Matty Cash coming in last summer and delivering the goods.

The 23-year-old has posted some very impressive defensive numbers for the Villans this season, particularly in the tackles per game category (via WhoScored). So Dean Smith can certainly be pleased with what he has got in that department.