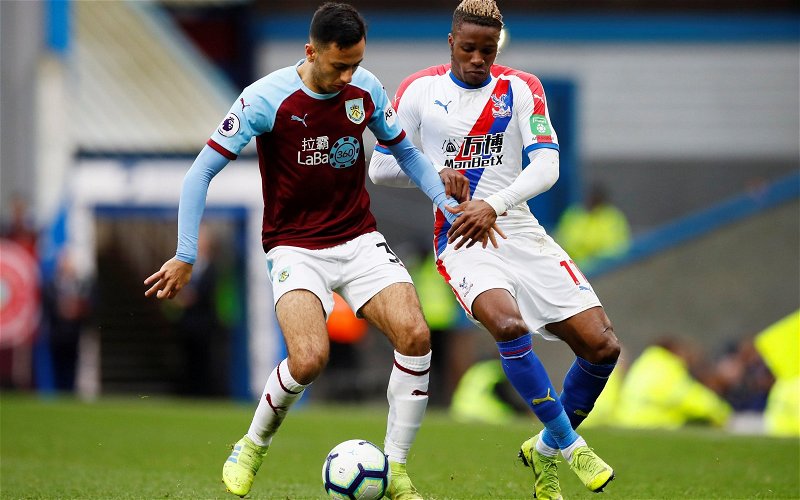 Former Aston Villa midfielder Lee Hendrie has told This Is Futbol in an exclusive interview that Dwight McNeil would be a good addition to his old side.

This comes after a report from Football Insider suggested that the Villans are plotting a raid for the Burnley winger this summer.

McNeil has been in great form this season, registering one of the highest WhoScored ratings in Sean Dyche’s squad, making it no surprise that he is starting to attract interest from other clubs.

And if Villa can manage to snap him up from Turf Moor, Hendrie believes Dean Smith would have addressed a huge issue he currently has on the pitch.

Speaking exclusively to This Is Futbol about the Villans’ reported interest in McNeil, the retired Premier League footballer said:

“I‘m a big fan of him. He’s got great ability, obviously, an out-and-out wide man that comes in from the left–hand side and, you know, he’s got a great left foot. So, yes, he’d be a type of player that you certainly would consider having at the football club.

“He would certainly be a good addition to the football club because I feel that in wide areas, that’s possibly where we just haven’t had enough bite.”

McNeil still has three years to run on his contract, so getting him out of Turf Moor may prove to be a difficult task for Villa.