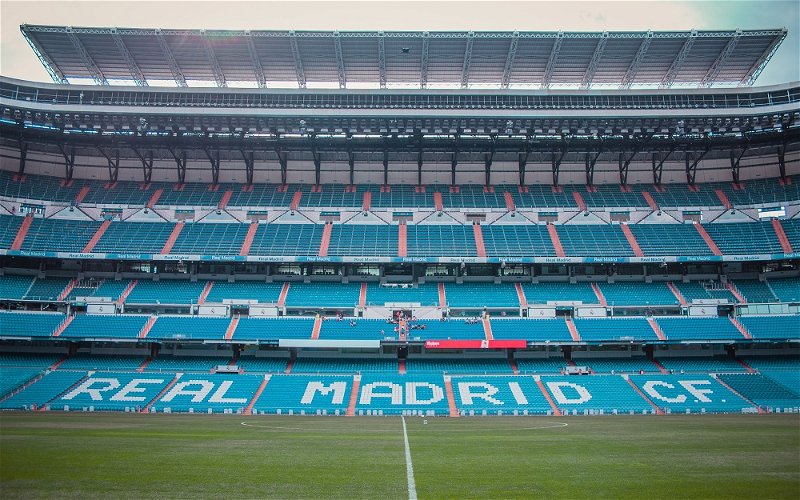 During a weekend of La Liga action that could have proven decisive in the race for the title, round 35 of the fixture schedule concluded with no major shift in the title race. Atletico remain perched at the top of the table, just two points ahead of Real Madrid and Barcelona, while Sevilla are six points behind with three games remaining.

Although it would now take a miracle for Sevilla to win La Liga, they may well have had an important say in how the title race pans out. Only a stoppage-time goal by Eden Hazard prevented Sevilla from taking all three points against Real Madrid, who were left to rue missed opportunities and some controversial refereeing decisions.

Early in the game, it looked as though French attacker Karim Benzema had given Real Madrid the lead, heading home a perfectly weighted cross by Alvaro Odriozola. However, the subsequent VAR check found that Odriozola was fractionally offside, much to the frustration of the hosts.

Midway through the half, Casemiro conceded a free-kick just inside his own half. Sevilla took it quickly, moving the ball forward and into the area, Ivan Rakitic popped up with the header, then Brazilian midfielder Fernando applied the finishing touch. Real Madrid peppered the rival area with chances, while the visitors held firm until the interval.

Determined not to let this vital opportunity for three points pass them by, Real Madrid attacked with lethal intent in the second half. Just past the hour mark, their efforts were rewarded with an exquisite finish by Marco Asensio, after Toni Kroos had spotted his run between static Sevilla defenders.

In the 74th minute, the game was turned on its head. Sevilla players appealed for a penalty following a corner, after Eder Militao appeared to handle the ball. Despite protests from the visiting players, Real Madrid immediately broke forward on the counter, then Benzema was brought to ground by Sevilla keeper Bono. That looked a clear-cut penalty and red card.

Amidst all the confusion, referee Juan Martinez Munuera and his VAR colleagues attempted to make sense of what had happened. When the final decision came, Sevilla gained a penalty for the Militao handball, which Ivan Rakitic confidently scored to fire his team back into the lead. Having awarded Sevilla the penalty, the other incident and Real Madrid claim was now void.

By the time Hazard levelled the game and earned Real Madrid a point, it was little consolation for them. The home players and staff were livid about the earlier decisions. At the final whistle Kroos let the referee know exactly what he thought, while even the normally cool Zidane wanted explanations from the match officials, without getting the answers he sought.

The online sphere is home to so much information on teams and their possible progress, with most fans enjoying a football prediction or two – particularly those who like to place bets. However, few of those betting on European football heading into the start of the 2020-21 La Liga campaign would have considered Sevilla as genuine title candidates. Still, with three games of the season to go, it remains a dwindling yet mathematical possibility. While the side managed by Julen Lopetegui are unlikely to be crowned champions, they have enjoyed a stellar season.

Meanwhile, all that Zinedine Zidane and Real Madrid can do is lick their wounds. Real Madrid can still win the title, although after being halted in their bid to go top of the table by Sevilla, they aren’t in the commanding position they sought. Atletico Madrid still have that slight advantage, as Diego Simeone aims to guide his team to their first La Liga title since 2013-14.