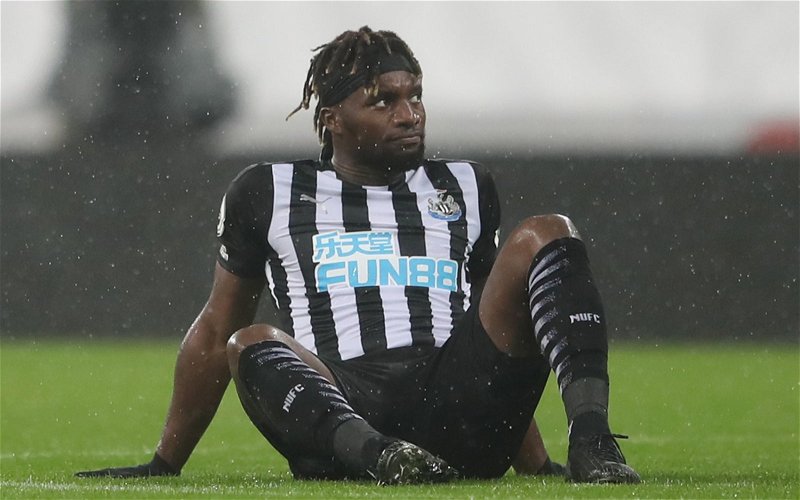 A lot of Newcastle United fans have reacted on Twitter to a video tweeted by BT Sport showing a foul from their 1-1 draw with Liverpool at Anfield.

The video showed a foul from Liverpool’s Fabinho on Newcastle’s Allan Saint-Maximin which referee Andre Marriner deemed to only be a yellow card for the Brazillian.

Should Fabinho have been awarded a red card? 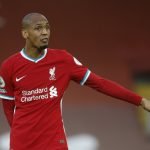 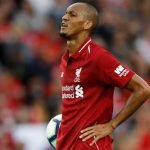 Joe Willock rescued a point for Steve Bruce’s side late on in their clash at Anfield to take the Magpies nine points clear of 18th-placed Fulham.

However, the Toon Army were left furious at Marriner’s decision to only award a yellow card for the challenge with many believing it be worthy of a straight dismissal.

“This rule definitely needs to be changed. No intent to play the ball at all, potentially injures a player. Goes against the rules of the game and puts another player at risk of injury. Some lad suggested a 10 minute sin bin and I rate that idea, but it’s either that or a red imo”

@Luke_Hudson4
“Absolutely disgusting this”
@Joe081223
“Stone wall Red Card IMO”
@Jimmy_McFoz
“That’s a red by the way, no attempt at all to play ball”
@rookie2121
“Disgusting challenge!”
@TopToon99
“That’s not a foul; it’s an assault.”
@Outofleftfield9
The goal from the on-loan Willock was his third in his last three appearances for the Tyneside club with all three of those coming as a substitute. (via Transfermarkt)

Going by the reaction of these Newcastle fans it is clear they feel cheated by the officials in regards to the decision with many believing the incident to have been worthy of more than the yellow card which was awarded.

In other news: ‘Amanda was right all along’, ‘More evidence’ – Many Newcastle fans react as footage emerges 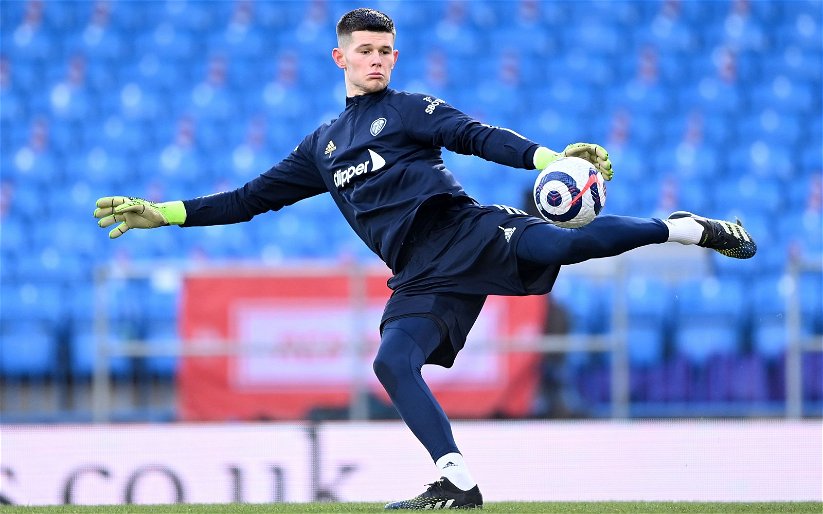