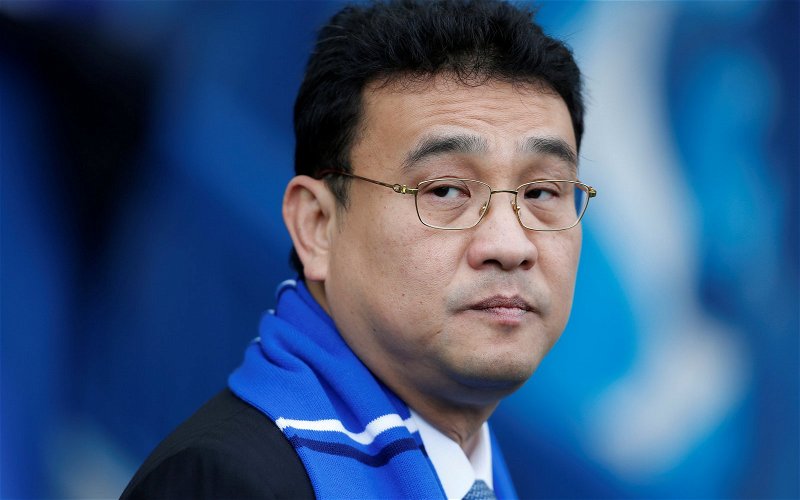 Ex-Owls man Carlton Palmer has slammed Sheffield Wednesday owner Dejphon Chansiri for ushering in a lot of uncertainty with his willingness to sack managers.

Palmer hinted that his trigger-happy approach towards the club’s managers has proved to be unhelpful in the long run, given that the Owls find themselves in a dire predicament.

If history tells a tale, recent appointment Darren Moore could be on borrowed time in a similar fashion to his predecessors.

Tasked with rescuing the Owls from relegation, things are not looking good, with Wednesday firmly entrenched in the bottom three.

“Chansiri is to blame without a shadow of a doubt, because the buck stops with him.

“Why has there been such a turnaround in managers? And decent managers that they’ve had gone in there, so why has there [been so many changes]?

“There has to be a reason for that. And I think it’s because of the control he has in terms of players going in and players going out of the club.”

Garry Monk and Tony Pulis are two men who have felt the full wrath of Chansiri’s axe-wielding tendencies.

Pulis lasted just 10 games in charge following a mediocre run of matches, and his predecessor in Garry Monk lasted 14 months.

Comparatively, Monk’s spell was steadier but it nonetheless shows how there is no guarantee of continued faith from Chansiri.

It is well within Chansiri’s remit to hire and fire as he pleases, but upsetting the apple cart with too severe a tremor risks dismantling the cart altogether.

If the club ends up in League One, fans will surely look to Chansiri to portion the blame.