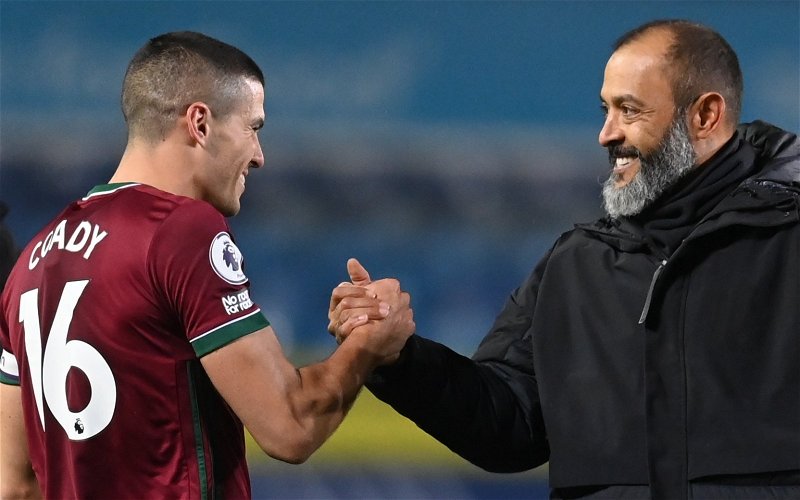 Wolves legend Steve Bull does not want to see the club sign any more new defenders over the summer in order to keep the continuity between the current crop.

Often operating with a three in the centre of defence, Nuno Espirito Santo had been blessed with the selection bliss to call upon first-choice trio Conor Coady, Romain Saiss and Willy Boly.

Occasionally supplemented by the inclusion of Leander Dendoncker, that group of aforementioned options have been able to build up a rapport and cohesion at Molineux, having played together regularly.

At times this season Santo has turned away from the back three and chosen to play with a back four, albeit often due to injury and absentees.

The Portuguese boss has been striving for a settled defence all season, having sold Matt Doherty last summer and losing opposite full-back Jonny to two long-term layoffs – both of whom were replaced by relatively inexperienced deputies in Nelson Semedo who joined from Barcelona and Ki-Jana Hoever from Liverpool.

However, Bull, the club’s all-time top marksman, has told Football FanCast he hopes the club don’t sign any defenders ahead of next season:

“Not really, we don’t need new defenders. I just think consistency is a big thing in a side and you’ve got to keep it going for as many games as you can which is something we haven’t had this year.

“We’ve been chopping and changing both systems and players this season which has been our downfall. Like I said, Wolves are going through a transformation and that’s still going on so we just need to get this season out the way.”

This summer will present somewhat of an acid test in Santo’s reign in the Midlands.

Whilst injuries have undoubtedly played a huge part in the slight demise this term, whether the Portuguese manager retains faith in those players signed last summer and those that were there beforehand will be a fascinating watch.

Do Wolves need to add defenders this summer? 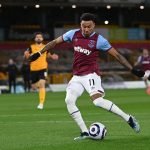 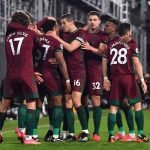