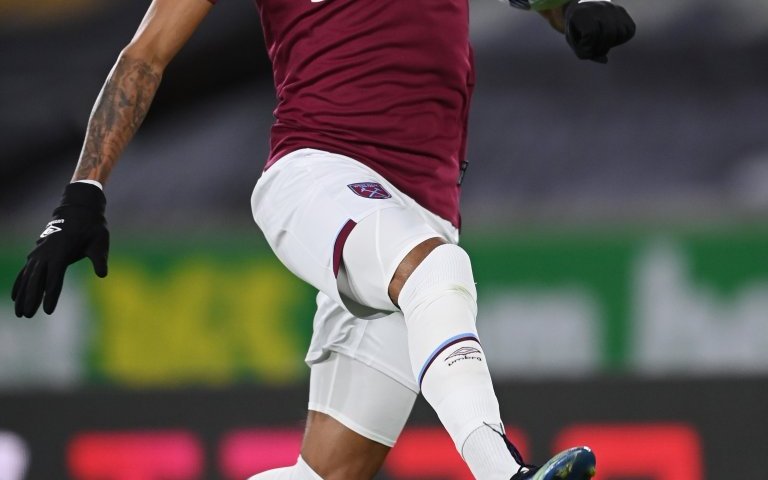 The 28-year-old has transformed his season since arriving at the London Stadium on deadline day and is currently exuding confidence with his swashbuckling performances.

Having announced himself with a debut brace against Aston Villa, Lingard now has six goals and four assists in just eight Premier League outings as an Iron.

That form has led to conjecture over where the future may lie for previously outcast England ace, with recent reports claiming Manchester United could reintegrate the attacking midfielder into their squad.

McAvennie has told Football FanCast he doesn’t see that happening and has predicted a longer-term stay in east London instead:

“I think he’s loving it. He came in there nowhere near the Euros, and all of a sudden he’s back in the England squad, and that’s great respect to Southgate. I think he would want to stay at West Ham. He looks as if he’s really enjoying it.

“But I think if it came down to a couple of clubs, West Ham would be in the running. I think they have got a good chance of signing him, that would be my priority.” 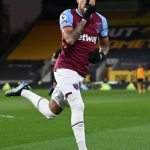 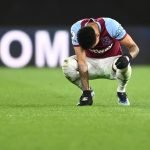 Whilst it’s eminently plausible the Old Trafford club would want to capitalise on Lingard’s resurgence in form, their own strength in the position makes it highly unlikely the England man would be afforded the same opportunities to flourish.

A big part of what has inspired the Warrington-born ace looks to be the freedom Irons boss David Moyes has given, something that is unlikely to be get back at his parent club.