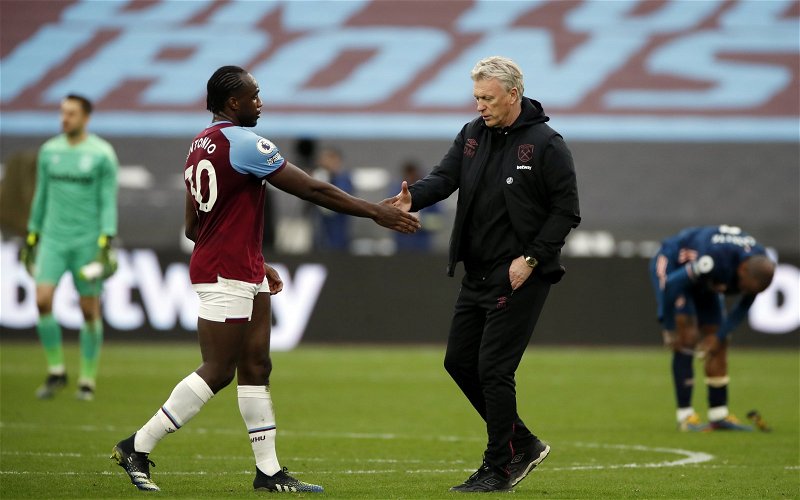 Former West Ham United striker Frank McAvennie believes a new frontman should be at the top of David Moyes’ priority list this summer.

Following the departure of Sebastien Haller to Ajax in January, many might’ve expected a new arrival to supplement the loss.

That wasn’t forthcoming and Moyes has been left somewhat short in the department, currently without a recognised striker after losing Michail Antonio to a hamstring problem.

Despite being down to the bare bones across the squad, the Hammers are on the verge of qualification for next season’s UEFA Champions League.

It’s the prospect of European football that has sparked McAvennie to tell Football FanCast that his Scottish counterpart must address the lack of options as a matter of urgency at the end of the season:

Irons teenager Ademipo Odubeko could be in line for increased first-team action in the coming weeks as Moyes looks to mastermind the final seven league fixtures.

Is a new striker a priority? 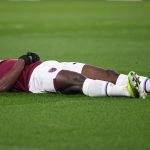 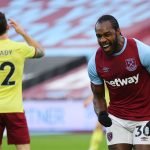 Antonio has transformed himself in the last 18 months into a high-quality Premier League striker, netting seven goals and contributing five assists this season alone.

However, the 31-year-old’s all-action style of play has produced numerous injury setbacks and has made it almost impossible for Moyes to rely on the London-born ace long-term.

With the likelihood of increased competition next term, whether it be the Champions League or Europa League, the Irons will almost certainly need to enter the market for a striker to supplement Antonio.