Exclusive: Rob Lee claims Ashley will make a change at the end of the season 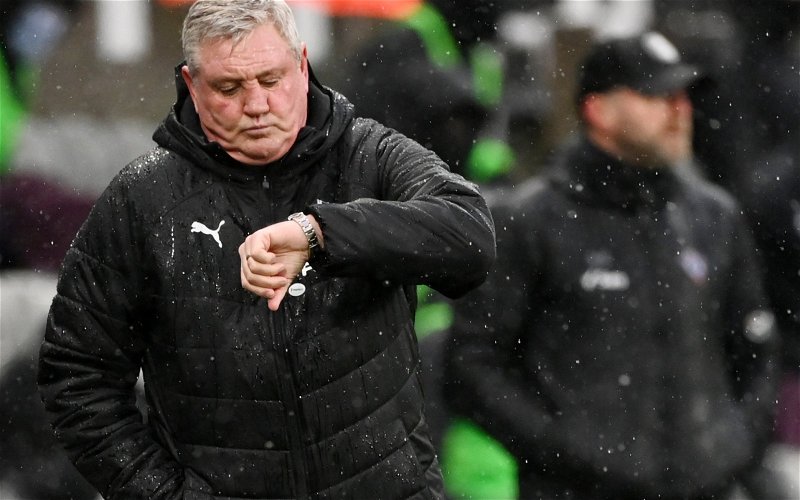 In an exclusive interview with This Is Futbol, Rob Lee, who made 267 Premier League appearances for Newcastle United, has claimed that Mike Ashley will look to make a change in the dugout at the end of the season.

Steve Bruce has been under mountains of pressure since the turn of the year and with the Magpies currently on a streak of two wins in 21 games, it has only got worse for the former Sunderland manager – however, a point against Spurs extended their advantage over 18th-placed Fulham.

Many people expected Bruce to get the sack after Newcastle’s 3-0 defeat against Brighton before the international break, but instead he has received the full backing of both Lee Charnley and Ashley with the latter willing to give Bruce more time because he has not criticised the lack of funds or new faces coming in.

Speaking on why a new manager would be restricted in what they could do and how Ashley may be ready to pull the trigger after the Fulham game, Lee t0ld This Is Futbol:

“A new manager would be very restricted in what they could do because they couldn’t bring in new players and could they motivate the players to keep Newcastle up?

Bruce is still confident he is the right man to keep Newcastle in the Premier League but it’s a far cry from his wish earlier in the season to emulate the mighty Rafa Benitez.

Newcastle are set to welcome back both Allan Saint-Maximin and Callum Wilson who have been recovering from muscular injuries over the last few weeks.