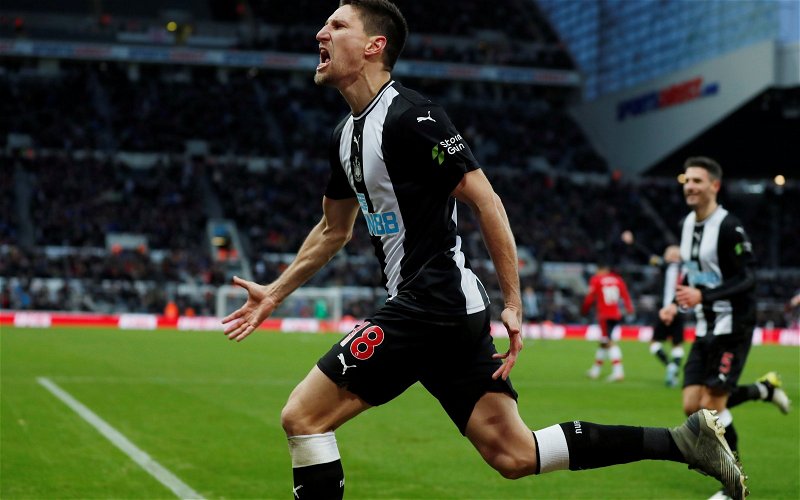 In an exclusive interview with This is Futbol, Steve Howey, who made 157 appearances for Newcastle United, has urged his former side to offer Federico Fernandez a new contract as his new deal is set to expire this summer.

Fernandez was signed before the 2018/19 season for £6m and he saw his contract extended by another year last season because of his performances and reliability at the back.

Should Fernandez be given a new contract? 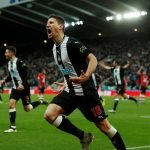 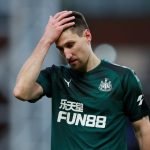 The £47,300 per week defender has proven himself to be a leader on the pitch, especially during the absence of captain Jamaal Lascelles, and his consistent performances have helped Newcastle become more solid in defence recently.

Speaking on why Newcastle have to offer Fernandez a new contract and how he appears to be a great player and professional, Howey told This is Futbol:

“I’d be surprised if he doesn’t want to sign an extension and I can’t see why the club wouldn’t offer him a new deal. As I said before, these are the things that annoy players about not getting new contracts.

“When you’ve got good honest professionals like him and one or two others at Newcastle, they need to stop messing them about.”

Fernandez has been an ever-present under Steve Bruce, having made 51 appearances in the league over the previous two seasons, and he has become popular amongst fans.

The 32-year old was signed following Swansea City’s relegation by Rafa Benitez after the Spaniard had worked with the defender previously at Napoli, which was where Fernandez earned his international caps.