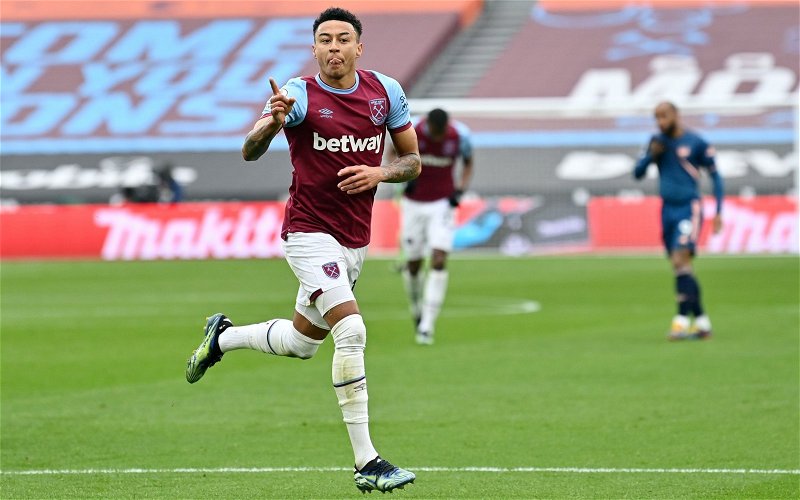 The 28-year-old attacking midfielder joined the Hammers on deadline day having failed to feature in the Premier League for Ole Gunnar Solskjaer’s side this season.

Since making the switch to east London, Lingard has enjoyed a remarkable resurgence in form, scoring five goals in just seven league outings – earning an England recall in the process.

Unsurprisingly this upturn in fortunes has led to speculation over where the Warrington-born ace’s future may lie, with reports suggesting a return to Manchester could be on the cards.

However, Gillespie, who represented the Red Devils on 10 occasions in the 1994/95 season, has told Transfer Tavern he believes Lingard’s playing days at United are over:

“He’s probably had his chance. There was a period under a previous manager where he flourished and then it just hasn’t really happened for him under Solskjaer.

“Sometimes you just have to think things will work out better for him elsewhere. That’s just the way football is.”

Does Jesse Lingard have a future at Manchester United? 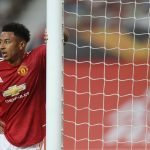 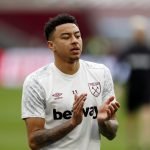 Lingard, who was previously hailed as ‘top class’ by Solskjaer, has proven in his short time with West Ham he still has the capacity to produce at the elite level.

But, with the likes of Bruno Fernandes, Marcus Rashford and Mason Greenwood standing in his way, a return to Manchester with a view to playing regular football seems unlikely.

With 210 United appearances to his name, the 27-cap England man would leave having been a superb servant to the club, and this summer looks like the ideal time to part ways whilst Lingard’s stock is high.