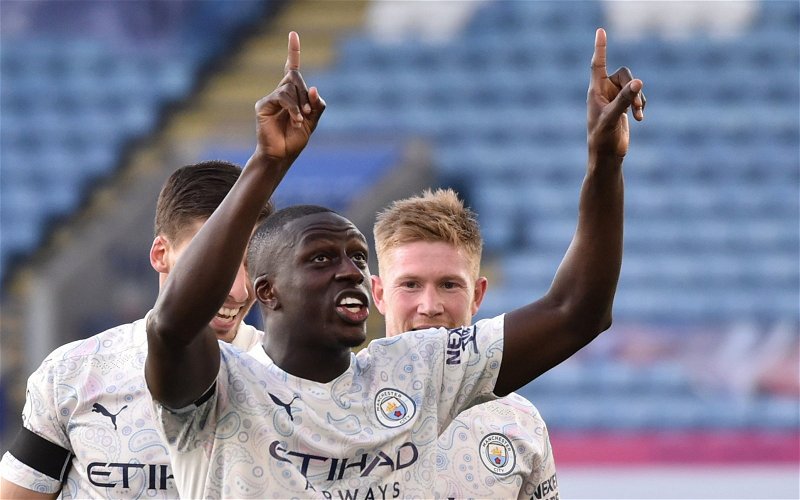 Manchester City signing Benjamin Mendy hasn’t worked out as planned despite costing the club a lot of money.

That’s according to former City centre-back Steve Howey, who claims the Frenchman’s time at the Etihad ultimately hasn’t gone to plan.

Mendy arrived from AS Monaco in 2017 for £52m (BBC) and has since played 68 times for the Citizens – scoring twice and assisting on 11 occasions in that time.

On his day a marauding full-back who has won 10 caps for a strong France national side, Mendy has been hampered badly during his time in Manchester with injuries.

When asked whether City could look to offload the 26-year-old, Howey exclusively told Football FanCast that the deal hadn’t worked out favourably for the club:

“He’s been unfortunate with injuries and I think there have been one or two things off the pitch as well, but they bought him for a decent amount of money.

“He is devastating on his day down that flank, but ultimately he’ll be costing the club a fortune and it just happens sometimes where it doesn’t work out.” 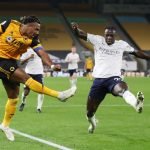 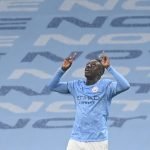 Ironically, Mendy was afforded a rare start on Saturday evening by Pep Guardiola as City came past Leicester City 2-0 – with the French full-back getting on the scoresheet.

Moreover, however, the former Monaco man hasn’t featured enough considering the expenditure and has been forced into a watching brief for much of this season as Joao Cancelo and Oleksandr Zinchenko thrive.

Whether the club will use this summer as an opportunity to sell is another question, with Guardiola preferring a deep squad to enable his side to compete successfully on all fronts.