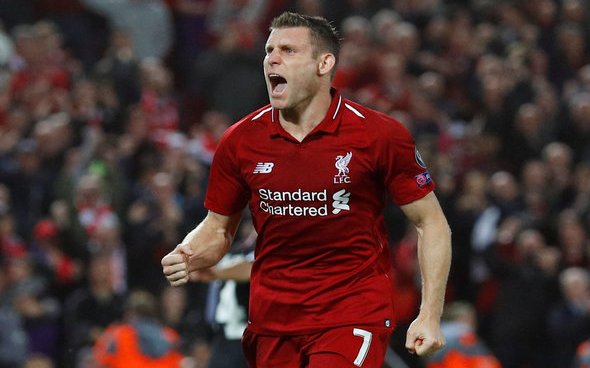 Lots of Leeds United fans have taken to Facebook to voice their thoughts at the latest claim from Dean Windass suggesting James Milner would go back to Elland Road to finish his career.

Windass spoke exclusively to Football FanCast and discussed the possibility of Milner returning to Elland Road in the summer.

Would Milner be a good signing for Leeds? 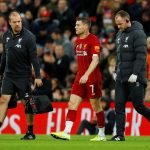 That ship has sailed 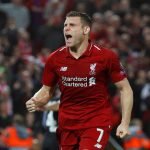 The 35-year-old still has just over a year left on his contract; however, he refused to rule out a potential move back to the Whites when questioned about it by Sky Sports.

Speaking on the matter, Windass said he could see Milner returning, but was unsure whether the Englishman would be in favour of moving to Leeds if he was to be given a role off the bench.

Milner has made 22 Premier League appearances for Liverpool this season with the large majority of those coming from the bench (via Transfermarkt).

A Facebook post by Leeds Insider saw fans flock to give their thoughts on Windass’ claims surrounding Milner’s future.

Milner left Leeds in 2004 to sign for Newcastle United in a deal believed to be worth in the region of £6.5m.

However, going by the comments of these Leeds fans, it would not seem that they would like to see him return with many feeling he would not have much to offer their side on the pitch.