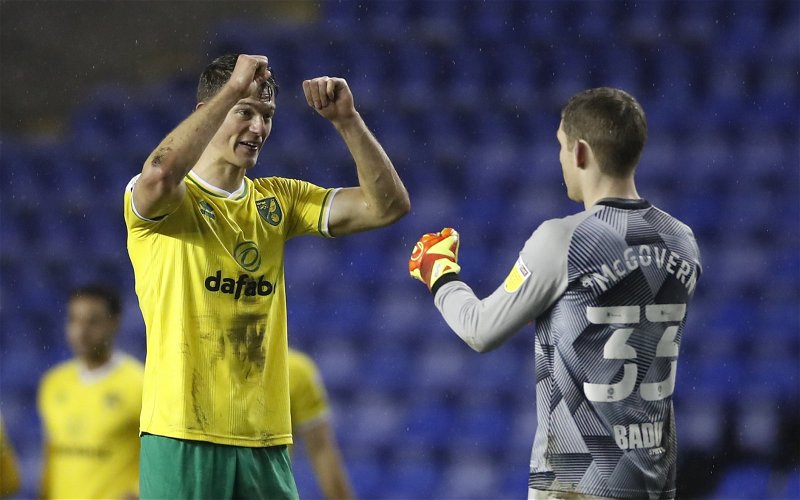 Norwich City stats man Steve Sanders thinks that the recent injury to Christoph Zimmermann should act as a warning to the Canaries ahead of next season.

The club confirmed last week that the German defender is set to be out for the next four to six weeks, meaning he will be missing the majority of, if not all of, the business end of the season. However, given Norwich’s place in the table with promotion looking almost a guarantee at this point, they should be able to see the rest of the campaign through without him.

And whilst this season might be more or less over and done with, speaking on the On The Ball podcast, Sanders felt that his injury should give them an indication to the true depth of the squad as the club looks to get things ready for the next campaign:

“Just to say on Zimmerman, yeah, bad timing for him. I think probably good timing for us in a way because I don’t think it’s going to affect the season. But I think what it does do is show that there is a need to bring in a centre-half. And if we weren’t thinking that before, then I would suspect we probably are now, so just to bolster the ranks ahead of what will be a Premier League season next year.”

Will Buendia leave Norwich this summer? 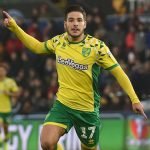 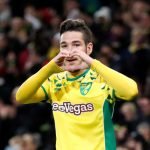 Sanders is right to flag up the idea of bolstering the ranks, because if you look at the current Norwich side, there aren’t a lot of centre-backs available to choose from right now.

And with promotion almost assured at this point, attention can start to drift towards what next season is going to look like, whether that be on the pitch in terms of getting players ready for the Premier League, or just using it as a chance to see which areas need to be improved.

And after their poor showing last time around in the Premier League, they need as much preparation time as they can get if they are to avoid doing the same thing again.

In other news: “First name on the team-sheet” – Exclusive: Pundit hails £8k-p/w Leeds ace with “so much energy”