Rangers: Stewart Franklin thinks the return of Ryan Jack will make a difference 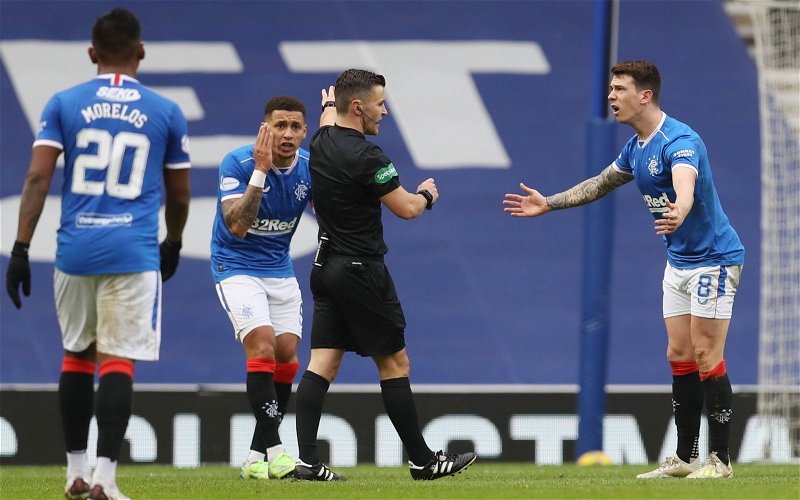 Stewart Franklin, the head of Gersnet, has been speaking on the latest edition of the Gersnet channel about all things relating to Rangers.

One of the topics that Franklin spent some time on was the return to fitness of Ryan Jack.

The Scottish international has been out since the 21st of February but is now officially fit, and Franklin thinks that Jack could be involved in the second leg of the Gers’ clash with Slavia Prague in the Europa League.

“I think by all accounts, he was quite close to travelling across to Prague for the first leg, but the manager decided to sort of wrap him up in cotton wool and keep him for Thursday.

“So he’s obviously fit and training and available; again, I’m not entirely convinced he’ll start, but the manager might think it’s worthwhile.”

Yes, this should be the boost we need

No, we need more than just Jack

So, he has clearly performed well for Rangers this season, and while Steven Gerrard does have plenty of options in central midfield, he sees Jack as an important part of his team.

The Gers head into the second leg of their Europa League tie with an away goal after a 1-1 draw in Prague, so the return of Jack could be the boost they are looking for as they look to continue their incredible season.

Rangers have lost just one match in all competitions this season, and they will be looking to continue that run on Thursday; and it looks like Franklin sees Jack as key to the Gers’ chances against Slavia.