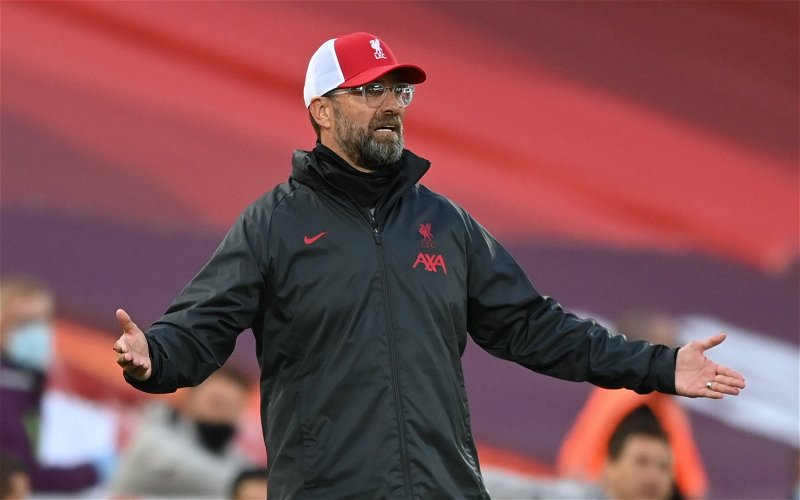 Liverpool journalist James Pearce has been sharing his thoughts on club owners Fenway Sports Group (FSG), their recent transfer business and how that has affected the Merseyside club’s current season.

This comes after Pearce recently made an appearance on the latest episode of The Athletic’s Liverpool-themed podcast The Red Agenda where he discussed a number of subjects concerning Liverpool.

On the subject of Liverpool’s recent run of poor form and the transfers FSG brought in during the previous January transfer window, Pearce had this to say on the matter.

He said: “Liverpool needed quality reinforcements on January 1st. As it is, they ended up scurrying around trying to find absolute bargains at the start of February and they’ve paid a massively heavy price for that.

Do you blame FSG and Liverpool's late January transfer business for their poor form?

Given how Liverpool lost Virgil van Dijk and Joe Gomez to serious injuries earlier on in the season, followed by the news that Joel Matip would be out of action until the end of the season, to then see FSG bring in two centre-backs – Ozan Kabak and Ben Davies – the latter of whom has yet to make an appearance for the Reds, it’s understandable why Pearce has been pointing the finger at Liverpool’s owners.

In our view, FSG aiming to sign more reliable additions for bigger money at the start of the January window may have been better than signing Davies and Kabak later on in the month on the cheap – and perhaps this wouldn’t have led to this very poor run of form that has seen them win just one game out of their previous seven Premier League fixtures.