Liverpool: Danny Murphy drops claim on the future of the club 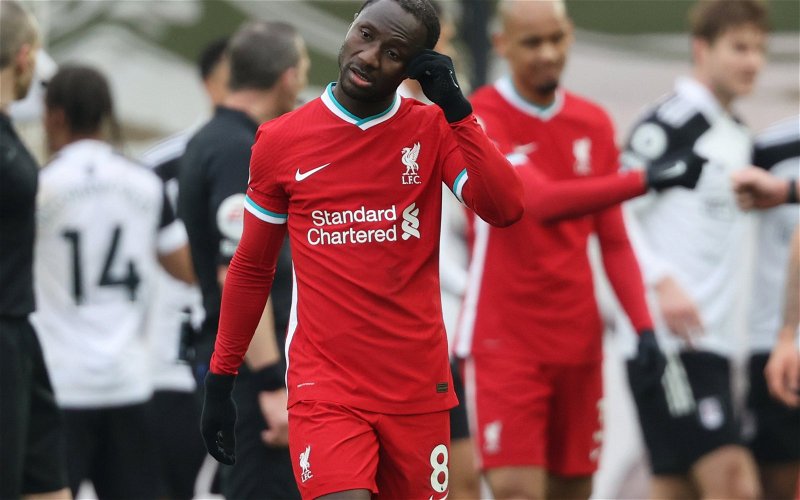 Danny Murphy has been speaking on the latest edition of Match of the Day 2 about all of Sunday’s Premier League games.

One of the matches which Murphy spent some time talking about was Liverpool’s 1-0 defeat to Fulham, which made it six home defeats in a row at Anfield for the champions.

This latest performance led to a dissection of the Reds and their season, but Murphy doesn’t think that this form and collapse is anything to worry about in the long term.

He said: (39:42) “I don’t worry long term. I still think when everyone’s fit, they will be competitive again at the top of the league next season.

“I can’t see anyone other way Liverpool will be at the start of next season when those players get back.

“I do just think it’s one of those bizarre moments in time.”

Do you agree with Murphy?

Yes, we will be fine

No, there are some serious problems

Considering the injuries that Liverpool have had this season to the likes of Virgil Van Dijk and Joe Gomez, then they have been without key players for long periods.

However, Mohamed Salah, Sadio Mane, and Andrew Robertson have barely missed a single game with injury or illness, so they have still had many of their big players available.

There have been quite a few problems for Jurgen Klopp this season, and they now face a huge fight to get into the top four, never mind win the league again.

Their form in the league is pretty awful as they have only won four of their last 15 league games, which for defending champions is dreadful.

We think it is too early to judge if this was just a bad season or if there are greater problems that need to be fixed, but it is good that Murphy is confident that Liverpool will be back to their best next season.