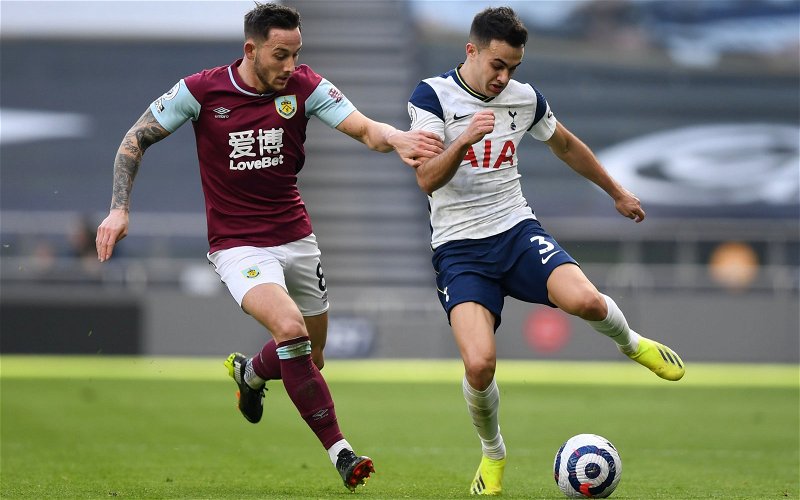 Former Aston Villa midfielder Lee Hendrie has spoken of his admiration for Burnley’s Josh Brownhill amidst reports that Dean Smith’s side are interested in signing him.

A signing for Burnley in the January window of 2020, he has firmly established himself as a near ever-present member of Sean Dyche’s side, and an important one, too – as he currently ranks sixth in the team’s WhoScored ranking whilst leading the team in interceptions this campaign.

So it’s no wonder then that Villa have put themselves in the frame to bring him on board (as per Teamtalk) during the upcoming summer window after making the step up from the Championship so easily. 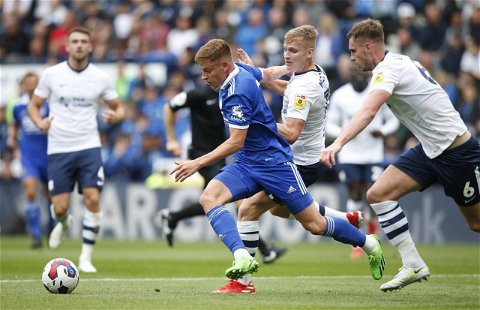 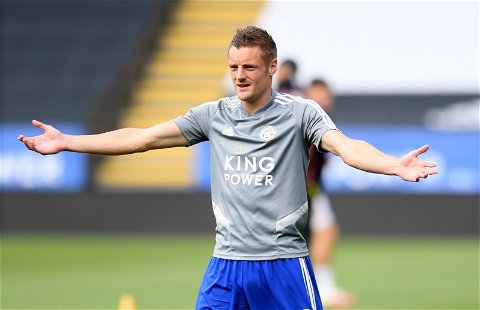 Speaking exclusively to Football FanCast, Hendrie was full of praise for the 25-year-old and hinted how much he would love for his former side to sign him.

He said: “Josh Brownhill, I think he is a fabulous player, I really do. Out of [Sander] Berge and him, I’d take Brownhill all day just because Josh Brownhill reminds me of John McGinn.

“He’s very energetic, he’s very neat and tidy on the ball, he gets up and down the pitch well and you know what you’re getting when you’re getting a player from Burnley, Sean Dyche, what he expects. And, obviously, he’s proved that he can do this step up, coming from Bristol City, so I’d certainly take him all day.”

Would you like to see Villa make a move for Brownhill? 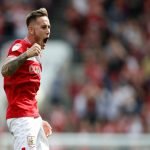 It would certainly be a good move for Aston Villa to make, considering that central and defensive midfield isn’t necessarily a position that they are blessed with a lot of strength in depth in. And as this season has shown with the absence of Jack Grealish, the one thing that they need is quality players to fill the first-team players’ shoes when they aren’t around.

Although with a high-end CIES Football Observatory value of €30m (£26m), that’s an awful lot of money to spend for a rotational player, even if he is arguably Premier League quality.