Sheffield Wednesday: Mark Halsey says the Owls can have ‘no complaints’ over red card incident 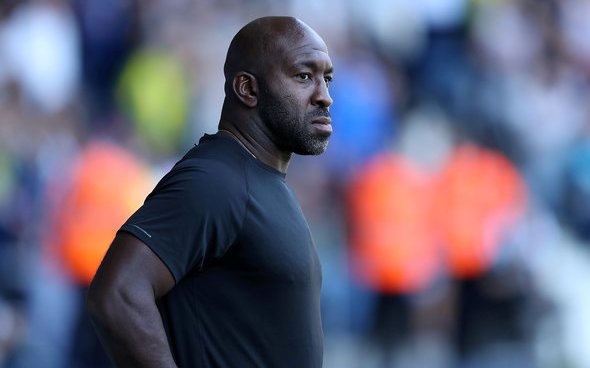 Mark Halsey, a former top-flight referee, has given his opinion on whether Sheffield Wednesday’s Julian Borner deserved to be sent off over the weekend.

The South Yorkshire side are enduring a tough campaign and are currently sitting firmly within the Championship relegation zone after only picking up just 28 points all season. 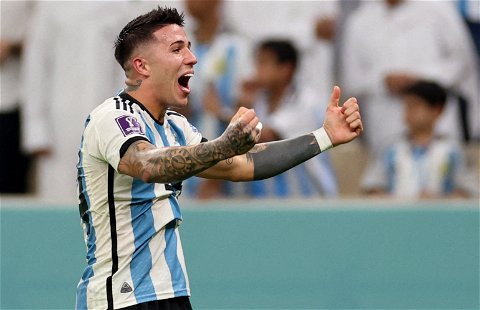 However, the Owls have lost their opening two fixtures of Moore’s tenure, including a 3-0 thrashing at the hands of high-flying Reading on Saturday.

After managing to get through the opening 29 minutes at the Madejski Stadium unscathed, Borner gave the ball away inside his own half, allowing George Puscas a clear path to run through on goal. Eager to make up for his earlier error, the 30-year-old defender hauled down Puscas inside the box, leading to his dismissal as well as a penalty.

Speaking exclusively to This is Futbol, Halsey was asked whether he thought the decision was correct. This is what he said in response:

“Sheffield Wednesday can have no complaints at that red card because it’s a clear denying of a goalscoring opportunity.”

In our view, the referee got this call correct on both accounts regarding the red card and the awarding of a penalty.

Law 12 clearly states that: “Where a player commits an offence against an opponent within their own penalty area which denies an opponent an obvious goal-scoring opportunity and the referee awards a penalty kick, the offending player is cautioned if the offence was an attempt to play the ball; in all other circumstances (e.g. holding, pulling, pushing, no possibility to play the ball etc.) the offending player must be sent off.”

Therefore, Halsey’s summary was spot on, and Wednesday will have to deal without Borner for the visit of table-toppers Norwich City next weekend.