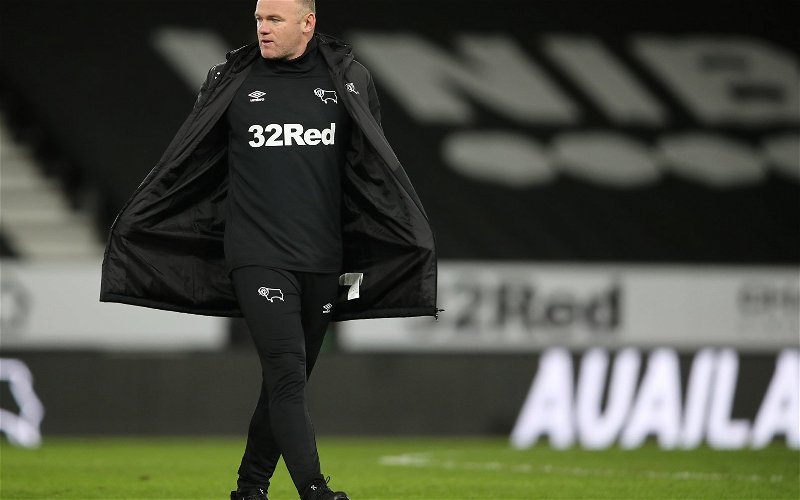 Derby County journalist Ryan Conway has been sharing his thoughts on Rams midfielder Louie Watson and his performance during the club’s recent 1-0 defeat against Coventry City in the Championship.

This comes after Conway recently uploaded a video onto his YouTube channel where he reflected on the defeat and spoke about a number of topics surrounding Wayne Rooney’s side.

On the subject of Watson, who came on as a substitute in the second half of the match against Coventry, Conway had this to say on the matter.

He said: “He’s making a big, big case to start against Barnsley. When he came on, he plays with a fearlessness that when [Max] Bird and [Louie] Sibley got in the team, they played with, in terms of he just picks the ball up, he sees forwards, he wants to go forwards, he wants to play the ball forwards, lots of energy, lots of zip and sharpness in his passes and as a result, the players around him were sharper, there [was] more zip in their passes, he was really, really good – really encouraging.”

Watson joined Derby’s U23 side back in October on a free transfer from West Ham United’s U23 squad.

Since then, the 19-year-old has made 10 appearances for Derby’s U23s in which he has managed to score one goal and provide two assists.

The fact that Conway thinks Watson’s cameo appearance against Coventry has put him in the running for a place in the starting XI for their upcoming league match against Barnsley in midweek just shows how impressed Conway has been with the teenager.

Would you start Louie Watson against Barnsley?

Given how Watson managed to earn himself a higher overall match rating (6.26/10) than several Derby players who actually started the match against Coventry such as Graeme Shinnie, Martyn Waghorn, Lee Buchanan and Nathan Byrne, it shows that he may have what it takes to make an impact on this team when called upon and could persuade Rooney to start him against Barnsley, as Conway suggested in his video.

In our view, Rooney should start Watson against Barnsley so he can get a good picture of how the teenager fares in a league game from the start. 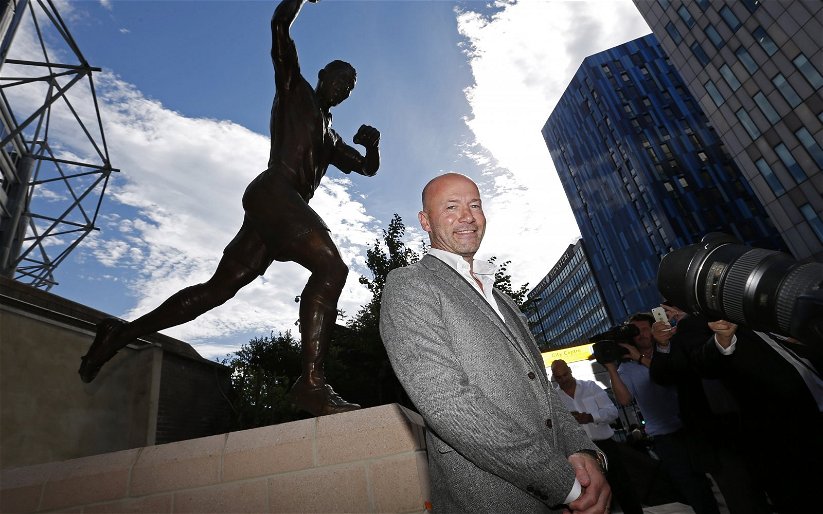 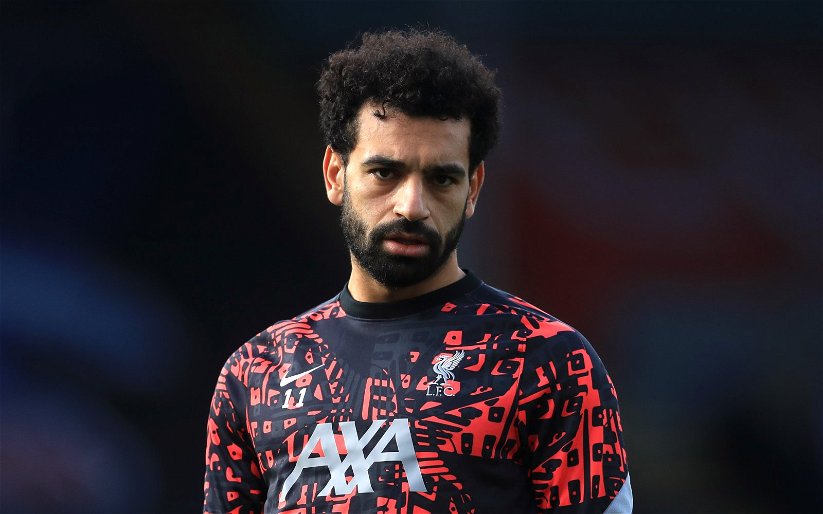