Many Celtic supporters have been discussing news about David Wagner that recently emerged on social media.

Football Insider have recently reported that Wagner has put his name forward for the Celtic job and he is very keen on taking over at Parkhead and is attracted by the post in Glasgow.

The report goes on to state that Wagner is likely to be given the chance to put his name in the fray for the opening whenever the Hoops step up their search for a new manager.

Is Wagner a good choice for Celtic? 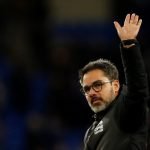 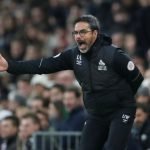 This news was relayed on Facebook by Read Celtic. Many Hoops supporters made their views clear about Wagner.

What did Celtic fans make of the news about Wagner? 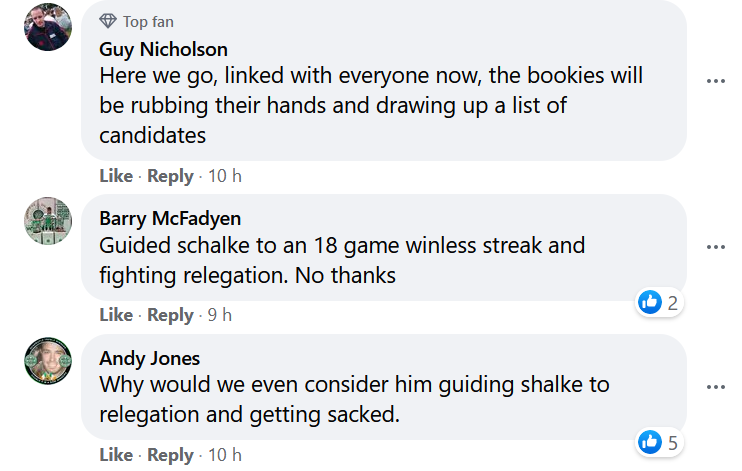 The report about Wagner suggests that the German is known for creating and implementing a playing style at the clubs that he has managed. After taking Huddersfield to the Premier League, he helped the Terriers survive relegation on what has been described as a ‘shoestring budget’.

He was sacked by Schalke last year after about 16 months in-charge.

A lot of these Celtic fans don’t want Wagner to manage their club and for some of them, his failures at Schalke stand out.

Having said that, Wagner’s coaching draws influence from that of Jurgen Klopp and even at Schalke, Wagner got the Bundesliga side playing in a high-pressing brand of football. His Schalke team was known to cover a lot of ground, even though he did get sacked.

That, combined with his achievements at Huddersfield, suggests that Wagner isn’t a bad manager at all and it is easy to see why Celtic might offer him a chance to put his name in the basket for the post.