Many Celtic fans have been discussing Alex Neil’s comments about Ben Davies that recently emerged on social media.

Preston boss Alex Neil was recently talking to Sky Sports about Davies. He said that for a while, it did look as if the defender was going to end up at Celtic but Preston wouldn’t have allowed him to go unless the Hoops had offered a ‘substantial’ fee to sign him in the recent window. He also said that he doesn’t think that Celtic would’ve paid the amount required to get the defender in without the need for a pre-contract agreement which they had already settled on.

Should Celtic regret missing out on Davies? 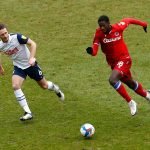 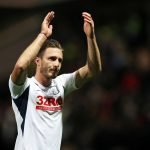 These comments about the new Liverpool player and former Celtic target were relayed on Facebook by Celtic News Now. Many Hoops supporters made their views clear about this.

While it was reported that Celtic had agreed personal terms with the Preston defender for a summer transfer on a pre-contract basis, Liverpool paid £1.6 million to sign him permanently in January itself. They also signed Ozan Kabak on loan from Schalke.

Davies had been a regular for Preston in the first half of the 2019/20 Championship season. He made 19 league appearances for the side. 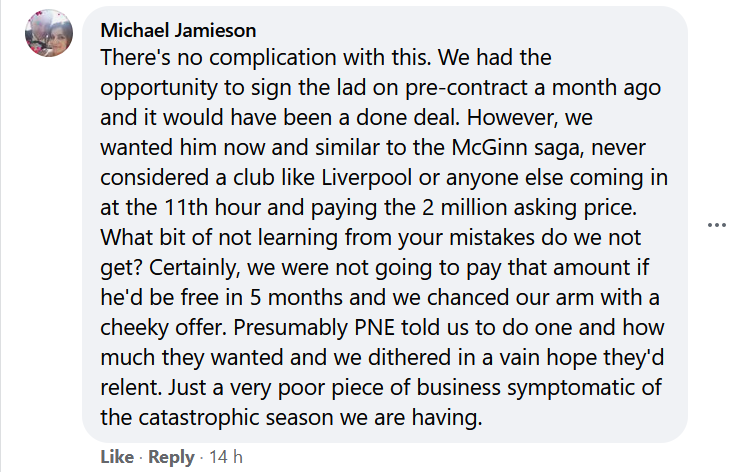 In Celtic’s recent league game against Kilmarnock, Kristoffer Ajer and Stephen Welsh had started at centre-back. Apart from them, Neil Lennon’s men do have Shane Duffy and Hatem Abd Elhamed as centre-back options. Christopher Jullien is currently out injured.

Having said that, Duffy has previously been criticised for his time at Parkhead so far and he’s on loan from Brighton anyway. So the Hoops might need another centre-back alternative in the near future and Davies could have been that option. Because of that, Celtic fans should regret the fact that their club missed out on Davies – particularly after seemingly being set to welcome him in the summer.