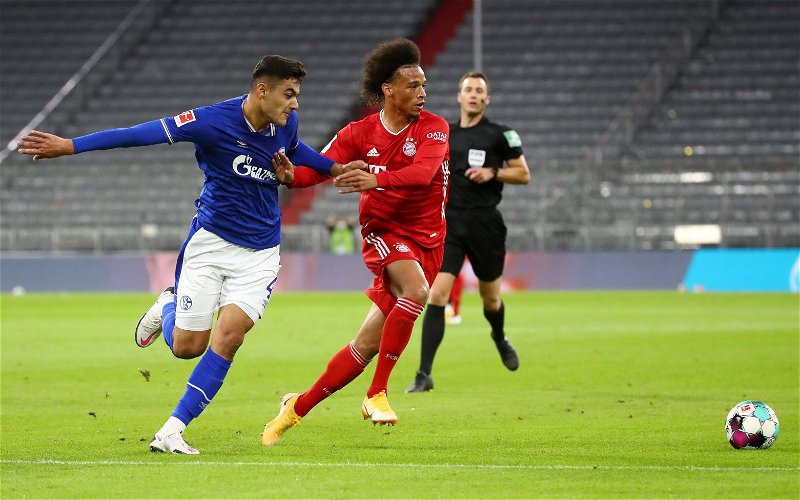 Liverpool journalist James Pearce has made a claim about the Reds’ January signing Ozan Kabak regarding his debut for the Merseyside club.

This comes after Pearce recently made an appearance on The Athletic’s Liverpool-themed podcast The Red Agenda where he spoke about a number of topics concerning Jurgen Klopp’s side.

On the subject of Kabak, who joined Liverpool at the end of January transfer window but did not make an appearance for the club during their recent 4-1 defeat against Manchester City, Pearce had this to say on the defender. (16.36)

He said: “With a full week to prepare now [at] Kirby, I’d be surprised if Kabak didn’t make his debut at Leicester, I just think, having signed him, you’ve got to now use him.

“I think whilst [Manchester] City was understandable, being a bit cautious because of the calibre of the opposition and the lack of training time, he needs to play at Leicester and then that releases [Jordan] Henderson to play in his normal position.”

Liverpool signed the 20-year-old on a loan deal until the end of the season from German side FC Schalke.

Despite being on the bench against Manchester City, Klopp opted to play Jordan Henderson and Fabinho at centre-back instead.

Given how Liverpool conceded four goals to City over the weekend with Fabinho and Henderson, maybe handing Kabak his debut for the club in their upcoming Premier League match against Leicester would be the smart move for Klopp and his side. And, this could be seen as an exciting prospect for Liverpool fans as some of them have already been calling for him to start after witnessing his cheeky nutmeg in training recently.

Do you think Kabak should start against Leicester?

However, with Kabak having only managed to earn himself a disappointing season rating of 6.39/10 for his performances in the 14 Bundesliga appearances he made for Schalke during the first half of this season, maybe the Reds should have thought twice about bringing him to the club.