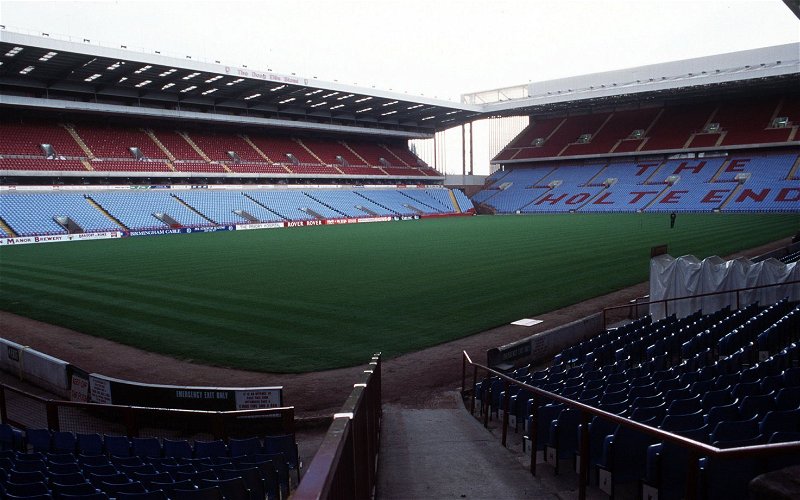 Aston Villa journalist Ashley Preece has been sharing some insight into the potential transfer business that the club could do during the upcoming summer window.

This comes after Preece recently made a guest appearance on the Birmingham Mail’s Claret & Blue Podcast where he answered a number of questions concerning the Villans.

On the subject of what the summer window could hold for the club in terms of potential incoming and outgoing transfers, Preece had this to say on the matter.

He said: “I think the summer business is vital. I think a couple of defenders will be on that list, a new striker, we don’t know how far Wesley is away yet.

“Could Keinan Davis head out on loan for some minutes as well?

“So, lots to discuss in the summer for Johan Lange, [Christian] Purslow and Smith to get around the table and assess how to bolster their squad.

“Obviously, you’ve got Elmo going perhaps, with his contract expiring, same goes for Neil Taylor, so there’ll be some freshening up needed in there.”

After hanging onto their Premier League place on the last day of the previous season after a 1-1 draw against West Ham United, Villa currently sit in eighth place in the league table on 36 points, one more point than they ended the 2019/20 season with.

The previous summer transfer window saw Villa spend a total figure of £74.12 million on bringing in players such as Matty Cash, Emiliano Martinez, Bertrand Traore and Ollie Watkins, whilst also signing Ross Barkley on a season-long loan from fellow Premier League side Chelsea.

More recently, Villa signed Morgan Sanson from French club Marseille for a fee of £14.22 million during the January transfer window (per Transfermarkt).

Have you been happy with Villa's recruitment?

Given how Villa have been very busy in terms of incoming transfers throughout the previous winter and summer windows, it would make sense, in our view, that it would be likely to see some current players leave the club in the summer such as Davis, Elmohamady and Taylor as Preece suggested in the podcast.