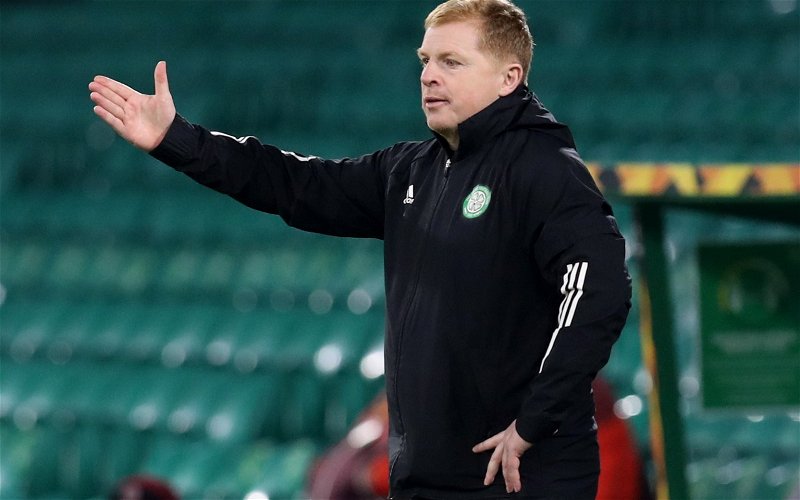 Supporters of Celtic have recently fumed over some comments from Neil Lennon regarding supporters’ discontent with the Hoops’ setup.

Ahead of the Bhoys’ game with Hamilton Academical, Lennon spoke to the media about fan discontent during his pre-match press conference.

During that conference, he claimed that he did not understand why supporters were frustrated with the situation the club is currently in.

When asked if he understood why fans were demanding “huge changes“, he said: “No. We’ve won nine league titles in a row and four consecutive trebles, which no other club’s ever done.

“So, I don’t understand why, because we’re having a difficult season, there’s this hysteria to change the board [and] change the club from top to bottom.

“That’s not what I’m seeing and I think I know the club well enough, I’m not going to cut corners in what I’m saying.”

These comments were shared on social media on the Glasgow Celtic Champions Facebook page and they had lots of supporters fuming.

So, what did these Celtic fans have to say about Neil Lennon’s comments? 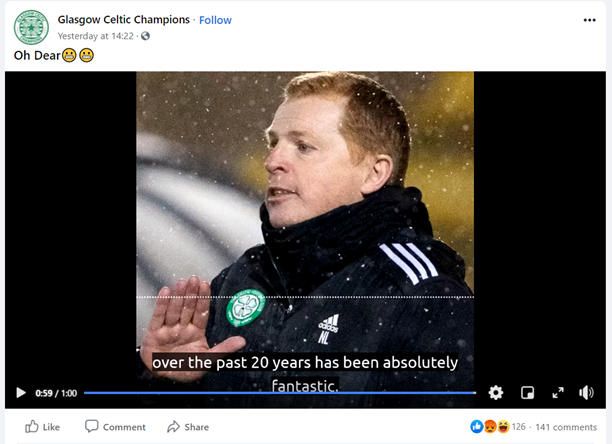 Do you agree with what Neil Lennon had to say?

No, he was wrong

Yes, he was right

While the Hoops currently have some games in hand on their Old Firm rivals, they currently trail Steven Gerrard’s side by a hefty point total in the Premiership (per BBC).

Prior to the game with Hamilton, Lennon’s side had failed to win in their three previous Premiership games, although only one was lost (as per Transfermarkt).

In his current tenure as Celtic’s boss, the Northern Irish manager has been situated at Celtic Park since May 2019 and his existing deal runs out this summer.

As can be seen in these responses from Hoops fans, many of them were not happy after Lennon’s comments on supporters’ frustrations were shared on Facebook.