Celtic: Fans fume at club’s board

Many Celtic fans have been fuming at the club’s board after a news update has recently emerged on social media.

Pundit Andy Walker recently spoke on Sky Sports’ Scottish Football Podcast and revealed (via the Scottish Sun) that the Celtic board’s relationship with Brendan Rodgers didn’t end well as the former manager was ‘critical’ of them. He said that the Hoops’ board was ‘delighted’ when Rodgers left Parkhead to join Leicester City and they were also happy to get £9m in compensation.

Should the Celtic board be sacked?

Walker felt that when Rodgers left, the club’s board should’ve looked at another young coach and accused them of lacking succession planning.

An article about this was relayed on Facebook by Celtic News Now recently. Many Hoops fans made their opinions clear about the club’s board.

What did Celtic fans make of this news about the club’s board? 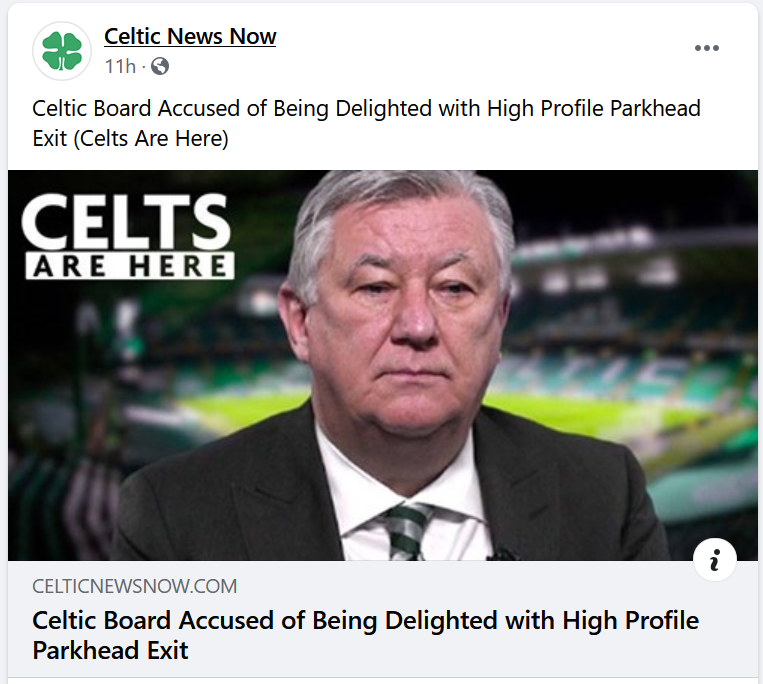 This isn’t the first time that Walker has been very critical of the Celtic board, as the club’s former player said that they are out of touch with supporters because of the Hoops’ decision to hold a training camp in Dubai. He also said that there is no one at the club’s board who can understand the feelings of the Celtic support.

He accused the people in the club’s boardroom of a ‘lack of understanding as to what it means to be a Celtic supporter’. He believes that the fact that the team went to Dubai for a training camp isn’t a good look for Celtic.

Some other Celtic fans also made their views clear about the board’s reaction to Rodgers’ exit. 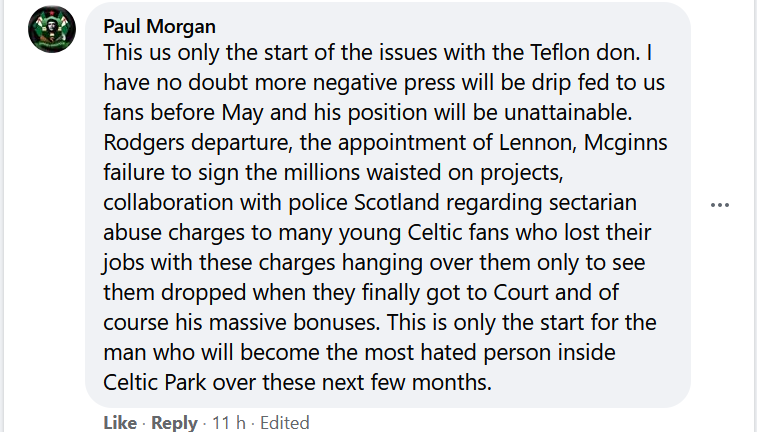 These Celtic fans are fuming at the club’s board following Walker’s accusations and they should be, considering how Rodgers helped the Bhoys win multiple trophies during his tenure.