Many Celtic fans have been talking about the club’s links with a move to sign Liverpool striker Taiwo Awoniyi. 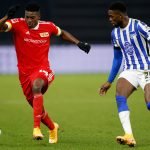 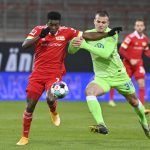 This update was relayed on Facebook by Celtic News Now and many Bhoys fans discussed their club’s links with Awoniyi.

What did the Celtic fans make of the links with Awoniyi? 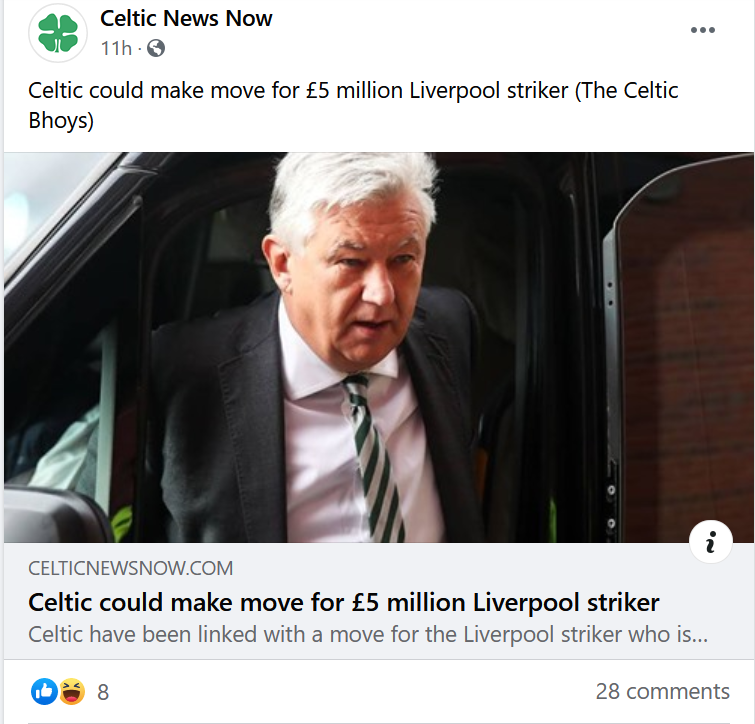 In the current Bundesliga campaign, Awoniyi has made 13 league appearances and he has scored five goals, including against the likes of Borussia Dortmund and Werder Bremen, while he has also picked up two assists (as per Transfermarkt).

Because of a failure to secure a work permit, the 23-year-old is yet to make a single first-team appearance for Liverpool, who are reported to be considering a permanent sale of the striker now (as per 90 Min). Some other Celtic fans also talked about the news regarding the striker.

Some of these Celtic fans are against the idea of their club signing the Liverpool striker and one fan wants the club to sort out their defence.

Having said that, it has been reported that Celtic’s asking price for Odsonne Edouard has reduced and they have an agreement with his representatives that he will be sold before his contract expires. This suggests that Celtic would need to replace the Frenchman soon and Awoniyi’s goalscoring record suggests that he can do that job in the long term.

So it would make sense for the Bhoys to go after the Nigerian whenever Edouard departs.